– The chief executive officer of BHM, Ayeni Adekunle, has been elected into the 2021 PR and Communications Council of PRCA

– Adekunle took to his Instagram page to make the disclosure on Tuesday, November 1 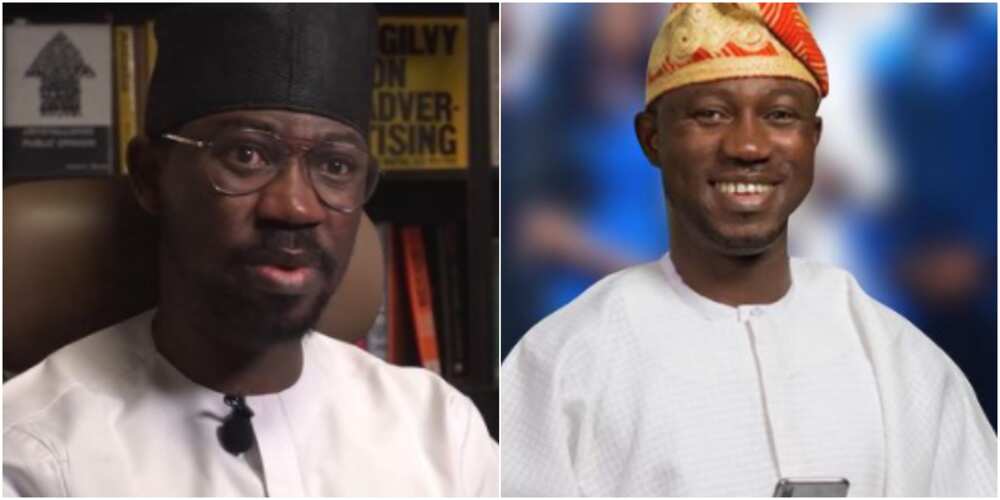 Ayeni Adekunle is one of the big players in the PR and advertising industries in Nigeria.
Photo credit: @ayenithegreat
Source: Instagram

Adekunle has also been appointed as a committee member of CIPR Scotland. He made the disclosure on his Instagram page on Tuesday, December 1.

According to Adekunle, he was appointed as a committee member during the AGM of CIPR Scotland which was held on November 5.

Adekunle said he plans to contribute to the public relations and communications industry in Scotland and across the UK.

“I see both assignments as an opportunity to work with the really talented people in both organisations towards making our industry and profession truly better.

“Also importantly, I’ll look forward to learning as much as I can, making new friends, and sharing all the knowledge I’ve gathered building BHM over the past 14 years.”

Meanwhile, Bioreports previously reported that a Nigerian man living in the United States identified as Adeoye Owolewa was elected to the country’s Congress, becoming the first to do so.

The 31-year-old politician ran on the platform of the Democratic Party to represent Washington DC in the House of Representatives.

“Congratulations to Oye and to the entire Nigerians at home and diaspora.”