Reigning Spanish champions Real Madrid are currently battling against injuries and the situation has forced gaffer Zinedine Zidane to promote his son Theo to the first team.

In their last topflight game against Getafe, Real Madrid coaching had only 13 senior players to select for the encounter.

Chelsea legend Eden Hazard, skipper Sergio Ramos and Marcelo are just some of the big names heading up the lengthy injury list.

According to the report on UK Sun, Zinedine Zidane then decided to bring his son to the first team training so as for him to help his squad this term.

Theo is an 18-year-old midfielder who can also play like his father which will be an incredible one for Real Madrid if he should find his way to the first team.

Already, Theo has played for France Under 16 and 17 level and he is waiting for the opportunity to play for Real Madrid’s first team. 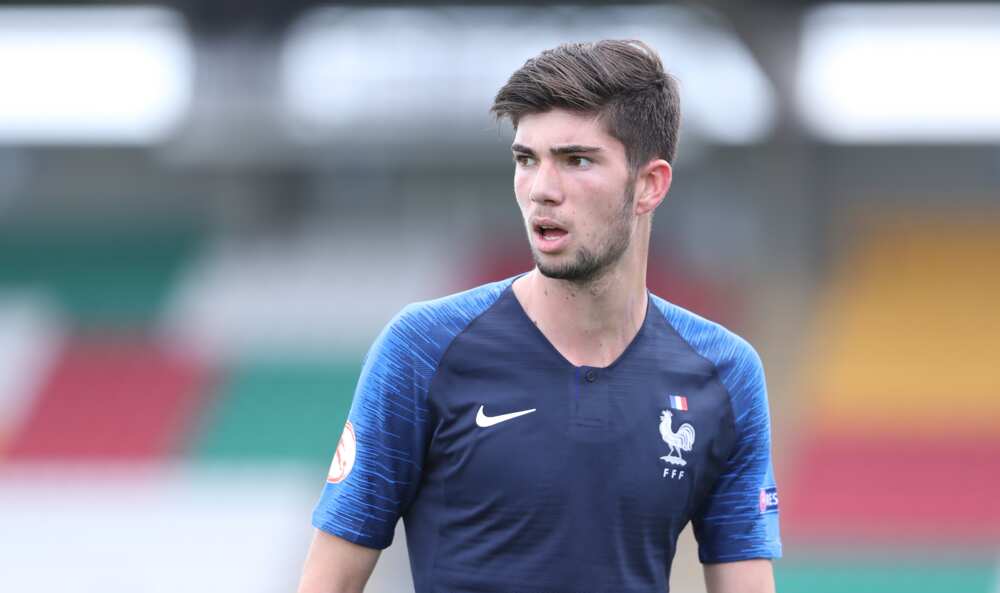 Earlier, Bioreports had reported how Sergio Ramos is planning to end his 15-year relationship with Real Madrid once his contract with them expires this summer.

The 34-year-old centre-back was said to have turned down a new two-year contract extension to remain at the Santiago Bernabeu.

Sources close to the legendary defender revealed that he rejected the deal due to the 10 per cent salary reduction included in the document. This is as a result of the COVID-19 pandemic.

The Spaniard was also said to have rejected another one-year contract extension on his existing salary of £10.5million net.

After these efforts, the La Liga defending champions have hinted they will not be making any further effort to persuade the four-time Champions League winner to stay.