I’ll do something – Trump breaks silence, hints on secret strategy to take back White House

No Preference For OYES, Others In Teachers’ Recruitment – Osun Govt

– The video, according to YouTube, has been removed and as a consequence, Trump’s channel will not be able to upload new content for at least seven days

– The US leader was last week suspended from Facebook indefinitely while his favourite platform, Twitter, banned him completely

The US President Donald Trump has yet again suffered another blow after video sharing platform YouTube issued a strike on his channel that has a following of over 2.5 million people.

YouTube said Trump’s channel violated its content policies after it uploaded a video with the potential of inciting people to violence.

As a result of the policy infringement, the platform said it had suspended the account’s ability to upload new videos for at least seven days after which it may consider to restore the account or sustain the chokehold. 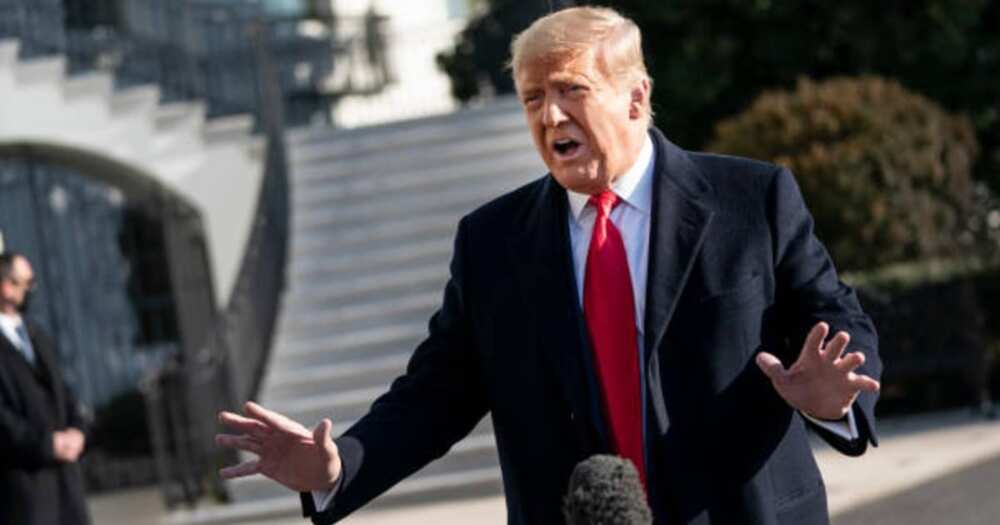 “We removed new content uploaded to the channel for violating our policies. We will also be indefinitely disabling comments,” YouTube said in a statement on Twitter.

The muzzle on Trump came shortly after his supporters invaded Capitol Hill in continuation of “stop the steal” campaign.

He has maintained claims that the November 3, 2020, election which he lost to Democrat Joe Biden was rigged.

Some of the attackers, who were annoyed by Pence’s decision that seemed to conflict with Trump’s assertion that he was not going to concede defeat, chanted “Hang Mike Pence! Hang Mike Pence!”.

The chaos saw Speaker Nancy Pelosi describe Trump as “dangerous and unhinged” and urged him to resign or face impeachment.

Meanwhile, Trump was said to have a lot of things working against him at the same time.

There were serious moves from Democrat senators to impeach President Trump when it was just days to the end of his administration.