Home Uncategorized You Can Get Yourself A Brand New BMW M4 GT4 To Go Racing In For Less Than $200,000 – CarScoops
Uncategorized

BMW today announced pricing for its new M4 GT4 race car, which is set to go into production in October in preparation for the 2023 racing season. The new competition car will ring in at €187,000 ($196,257 USD at current exchange rates – factory price).

“We took on the challenge to develop a successor to the highly successful first-generation BMW M4 GT4”, said Franciscus van Meel, CEO of BMW M. “Using a wide range of customer feedback, our experienced development team and the new sixth-generation BMW M4 based production car has led to a faster, reliable and very emotional all-new BMW M4 GT4.”

Developed to win races and titles, the model introduces new technologies from the production M4 that are combined with components from its big brother, the M4 GT3. BMW says its engineers focused on performance, reliability, maintainability, and cost efficiency to make the M4 GT4 an attractive customer race car. 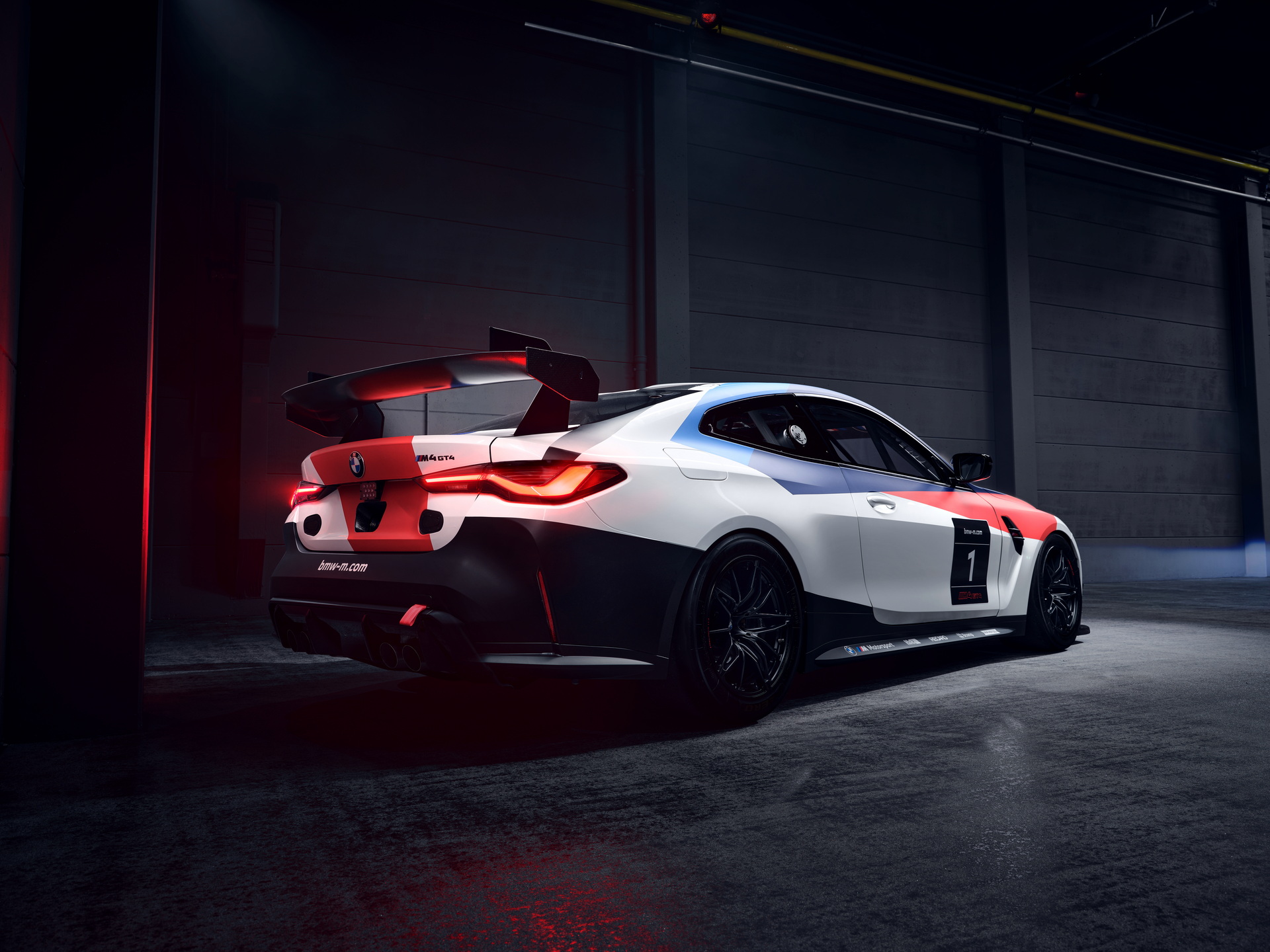 Powered by a 3.0-liter, twin-turbo inline-six, the car makes up to 543 hp (405 kW/550 PS) and 479 lb-ft (650 Nm) of torque, depending, of course, on the regulations of the series you wish to enter. That power is run through a seven-speed automatic gearbox produced by ZF with motorsport software. It also benefits from a DREXLER limited-slip differential with separate temperature-controlled auxiliary cooling and motorsport-optimized driveshafts.

The car comes with a range of performance goodies, as well as one or two creature comforts. These include the M Track cockpit that has laptop-less functions to make many vehicle settings and checks possible directly through the car, minimizing the time spent tuning on a laptop. 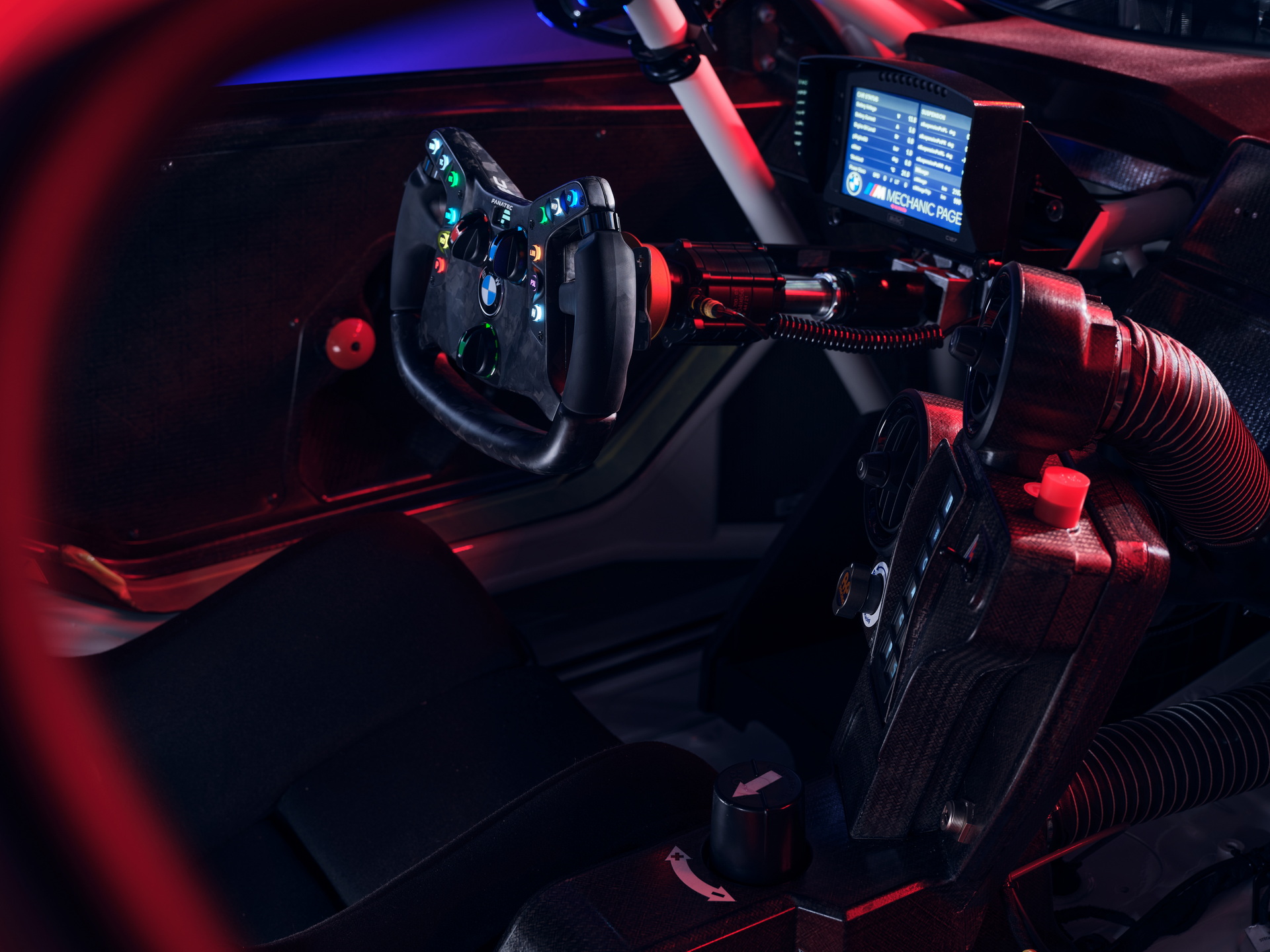 Shown off for the first time in its competition livery ahead of the SRO race weekend at VIRginia International Raceway, BMW has officially started the sales phase for this impressive race car. The car was previously seen in a camouflage livery in a test race at the Nurburgring in Germany.

Summer Game Fest 2022: Where are the AAA games? – Engadget

Which players have impressed at the men’s U19...