– In her touching post, she also shared that she is a rape survivor

A beautiful woman named Mancobeni Makhwayi recently took to Facebook with a highly inspirational story. In her ImStaying post, Mancobeni shared how she has been living healthily despite being HIV positive for 22 years.

“I’ve seen the hand of God in my life. Rape survivor. Been HIV positive for the past 22 years .On medication for 5 years. Single mother of 3 handsome boys. Nam #Imstaying,” she wrote in the touching Facebook post.

She also included a beautiful picture of herself. The overall post received over 20,000 reactions from Stayers who also took to the comments section to share many messages of support with the courageous mom. 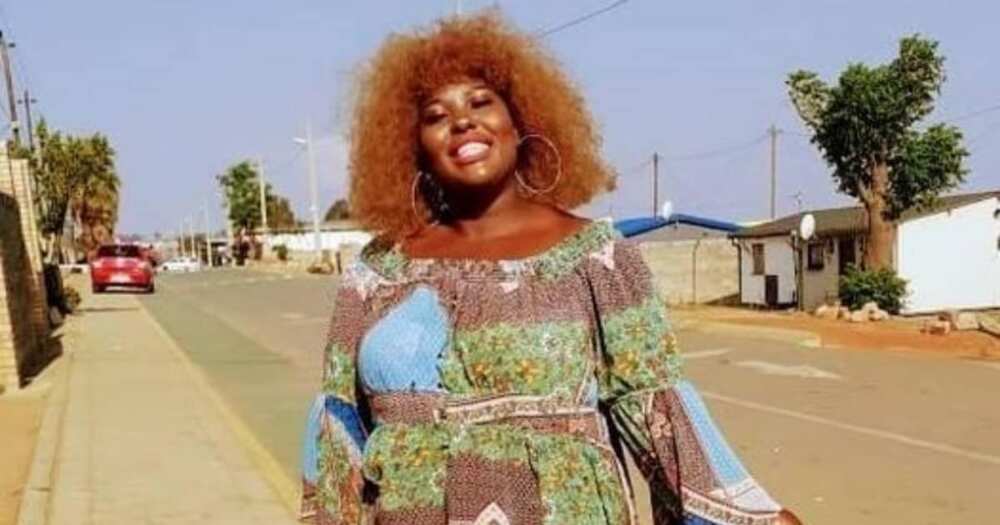 Here are some of their comments.

“You are beautiful inside and outside. Keep up the positive spirit. Love you girl.”

“You are a beautiful example for the rest of us.”

Bioreports also wrote, a young woman called Adam Siya recently took to Facebook page ImStaying to share how grateful she is for her life. This after she was diagnosed with cerebral palsy after birth, a condition caused by injury to the brain, either during or after the birthing process.

“It is a special day for me because I was born with cerebral palsy. I started walking at the age of three years old. My parents took me to many doctors when I was young, and one of those doctors told my parents that I would die before the age of 18,” she wrote.

She then goes on to explain how despite being told she wouldn’t live long, she has not only surpassed eighteen but also achieved many other unbelievable things such as going to university, becoming a public speaker and writing poetry.