– According to reports, Razzie is a fitness consultant 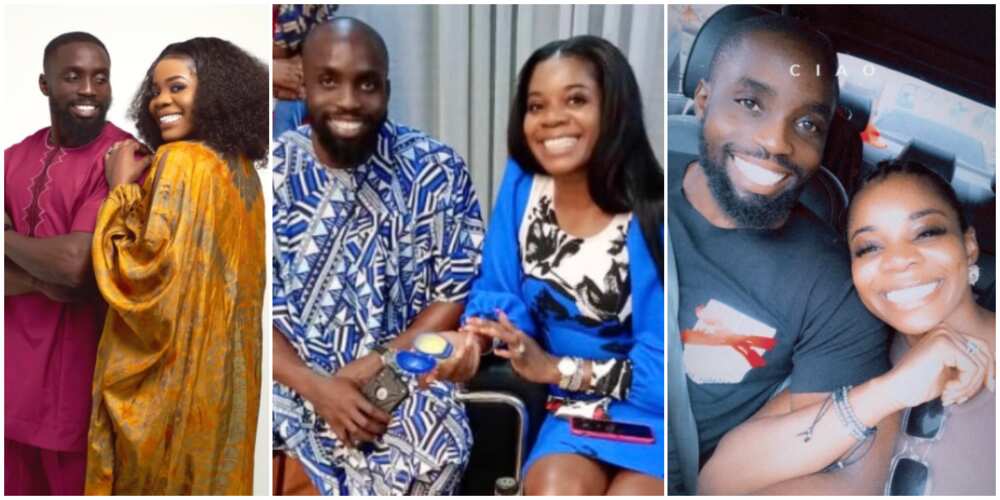 In a recent Twitter post, Shola who is the mother of singer Wizkid’s first child Tife, posted some totally adorable snapshots with her boo and expressed happiness in her caption.

Sharing the beautiful photos, she wrote:

“If Happiness, Love, Peace and Joy were HUMANS SMILE JESUS LOVES YOU “

The post which has since gone viral has attracted comments from well wishes of the fashion entrepreneur:

Some weeks ago, Bioreports reported that Shola Ogudu’s car was left in a state of wreckage after getting involved in an auto crash.

The mother of one shared photos from the scene of the crash while thanking God for the gift of life.

Fans of the lady were worried over her condition and that of her son with Wizkid, Boluwatife.

In other news, Wizkid has shared his feelings concerning family and the need to be there for his sons.

In a recent interview with Apple Music, the Made In Lagos crooner expressed how much he loves his three sons and often tries to be there for them even way more than how his dad was for him.

He took to his Instagram story to make this revelation while sharing snippets of his forthcoming interview on The Zane Lowe Show which streams on Apple Music.

Would you marry a baby mama or baby ‘papa’? | Bioreports