– A woman, Olubunmi Faseyitan, has confessed to a customary court in Ibadan that she tied her husband spiritually to milk him dry

A customary court sitting in Mapo in Ibadan has dissolved a 15-year-old marriage between a mother-of-two, Olubunmi Faseyitan, and her husband, Kolawole.

According to Premium Times, the marriage was dissolved after Faseyitan admitted that she asked a witch doctor to “tie her husband spiritually to milk him dry”. 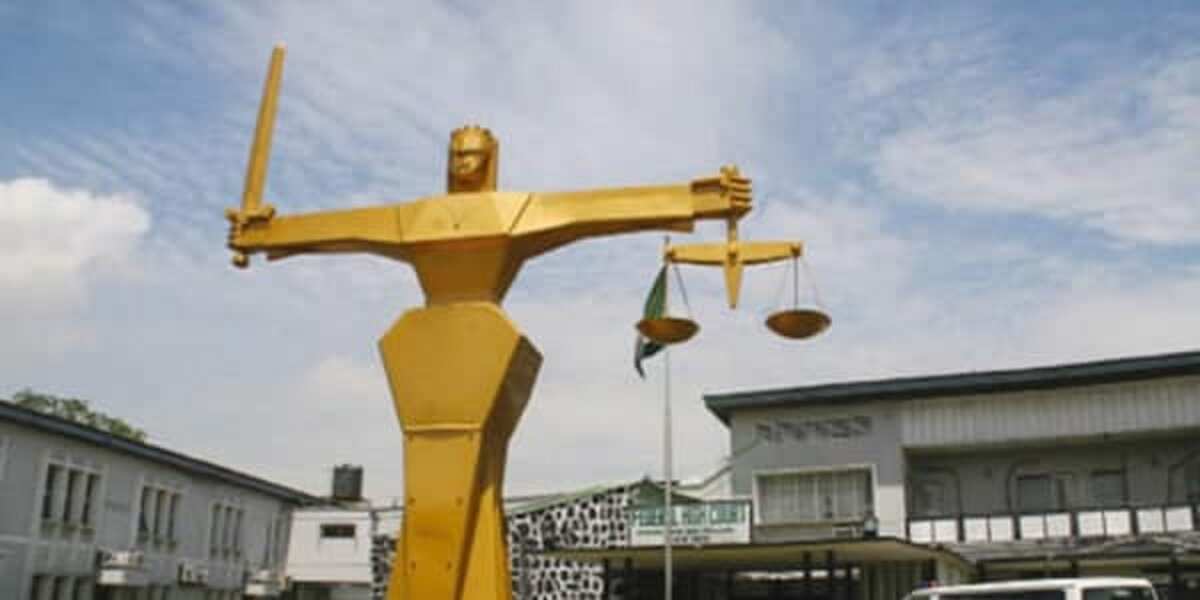 A court in Ibadan has dissolved a marriage of 15 years.
Photo credit: Bioreports Legal Talk

The mother-of-two told the court:

”I never wished death on my husband. All I wanted was to him in bondage and make him sick, until he serves his purpose.”

Ademola Odunade, the president of the court who delivered the judgement, advised people to always seek God’s approval in their relationship before going ahead.

The judge granted custody of the two children to Faseyitan. Kolawole was ordered to pay N6,000 monthly for the children’s upkeep.

Marriage is a big deal, so it is not uncommon to see both married and single people give hot takes on the topic from time to time.

In a previous report by Bioreports, Nigerian singer, Timaya had something to say concerning marriage, and it got people talking on social media.

In the post which he shared via Twitter, he advised people to live with their partners for a while before walking down the aisle.

In other news, a Nigerian female doctor from the north took her search for a husband to social media as she posted a picture of herself on Twitter and asked her followers if they needed a wife.

Dr. Halima Abubakar with the Twitter handle @DrHalima_ got her followers talking with her adorable photo, which she captioned:

“I don’t think it’s proper to display yourself in the public calling out for suitors, it is Islamically null. Someone like me it’s in need of a wife but with this display, I’m scared.”