“We live in constant fear of men” – Actress, Genevieve Nnaji reacts to the murders of Tina Ezekwe and Uwa Omozuwa

Popular Nollywood Actress, Genevieve Nnaji has aired her thoughts on the tragic murder of 17-year-old Tina Ezekwe and Uwa Omozuwa, 22. 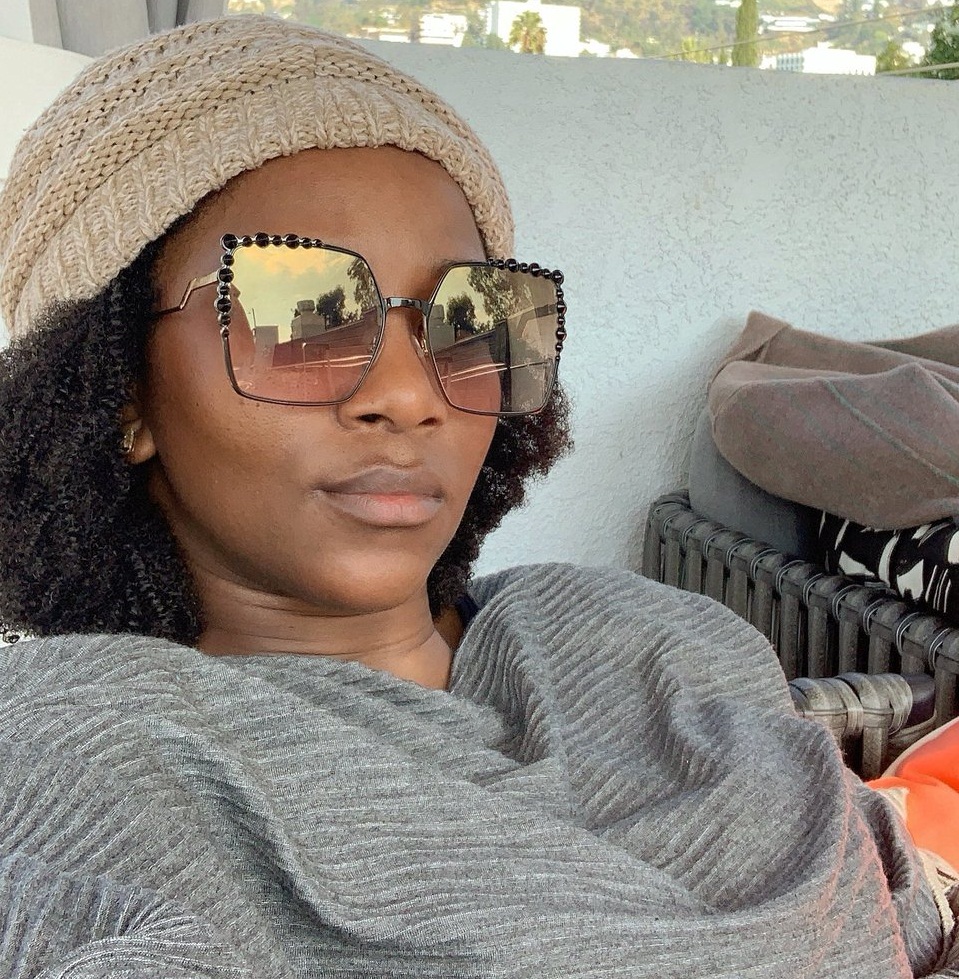 Uwa Omozuwa was brutally assaulted and raped inside a church where she went to read in Benin, while Tina was was shot dead by two police officers on May 26 in Lagos 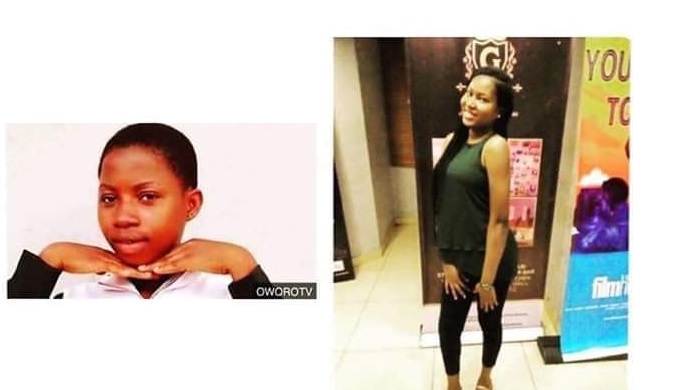 Chilling Adventures of Sabrina Ending After One Last Season

The actress has now reacted to the trending topics and she took to her social media page to write ;

This will be the best song you’d listen to today: Kayode – Sideguy – Click Here

“They either abuse their power, or have the power to abuse. In or out of uniform, we live in constant fear of men. Tina Ezekwe. Vera Omozuwa. Rest In Peace my darlings. We will get justice.” 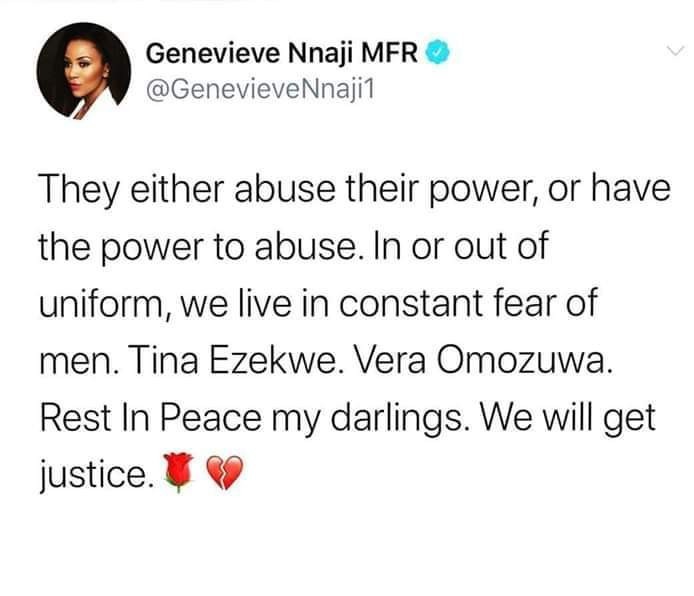