Pastor Adeboye at 79: Nigerians celebrate clergyman on his birthday

– Meek Mill, in a new collabo, made a line referencing the helicopter crash that took the life of Kobe, his daughter and seven others

Kobe Bryant’s widow Vanessa has rebuked rapper Meek Mill for a line in a song that she believes was very insensitive. 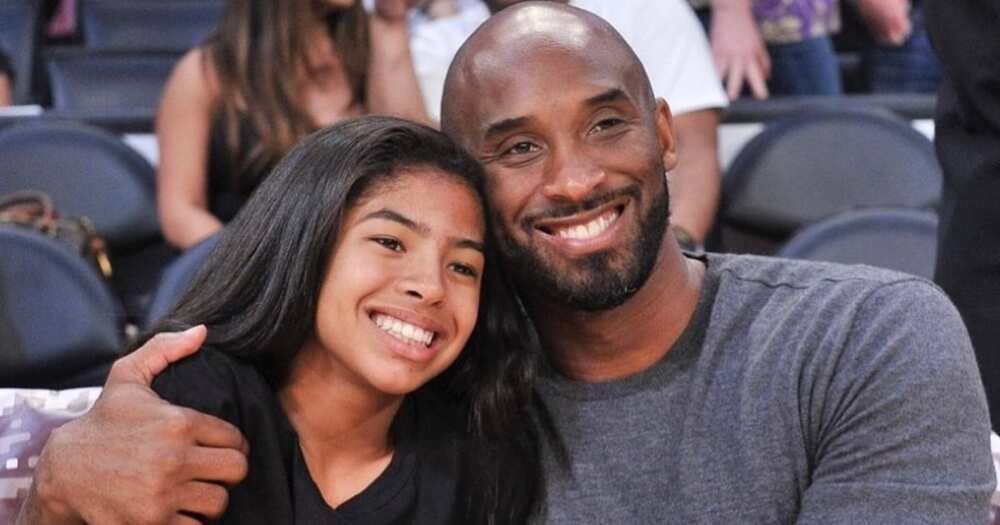 Vanessa felt the line went overboard after the loss of her daughter and husband to a plane crash Photo: vanessabryant
Source: Instagram

Vanessa went on Instagram on Monday, February 22, to rebuke Meek saying she found the line to be very insensitive towards her late husband and his memory.

Recall Kobe and 13-year-old daughter Gianna were lost in a helicopter crash back on January 26, 2020?

Well, Meek – in a yet to be released collabo featuring Lil Baby – is reported to have rapped the line below:

This line infuriated the mother of four who reacted saying:

“Dear @meekmill, I find this line to be extremely insensitive and disrespectful. Period. I am not familiar with any of your music, but I believe you can do better than this.”

She also advised that if Meek was a fan of her late hubby, there was always a better way to show his admiration but the line lacked respect and tact.

Minutes after Vanessa’s post, Meek appeared to reply to her message with tweets about him going savage and not caring about anyone’s feelings.

Here are some of his tweets believed to have been a response but still unconfirmed.

A few weeks back, Vanessa and the Bryant family requested the NBA not to bring up Kobe during the late legend’s death anniversary.

Exactly one year after his death, a quick tour on the internet revealed virtually no tributes to the legend.

Kobe’s perceived heir at the Los Angeles Lakers, Lebron James, also seemed to honour Vanessa’s wishes as, despite being close with the late star, he avoided bringing him up on his Instagram.

Kobe was a five-time NBA champion with the Lakers and was largely considered one of the greatest talents in basketball history.