– According to the lawyers, Hushpuppi has hired new legal practitioners to defend him in court

– Hushpuppi was based in Dubai, United Aram Emirates, before his arrest and extradition to the United States over alleged internet fraud

The Untied States lawyers said they took the decision because the Nigerian national stopped communicating with them and has hired new legal practitioners to take over his case, Premium Times reports.

The Nigerian man, who was based in Dubai before his arrest, is facing internet fraud charges and currently in detention in the United States.

Pissetzky and Podberesky reached the decision to withdraw from the case after months of negotiations with the US government. 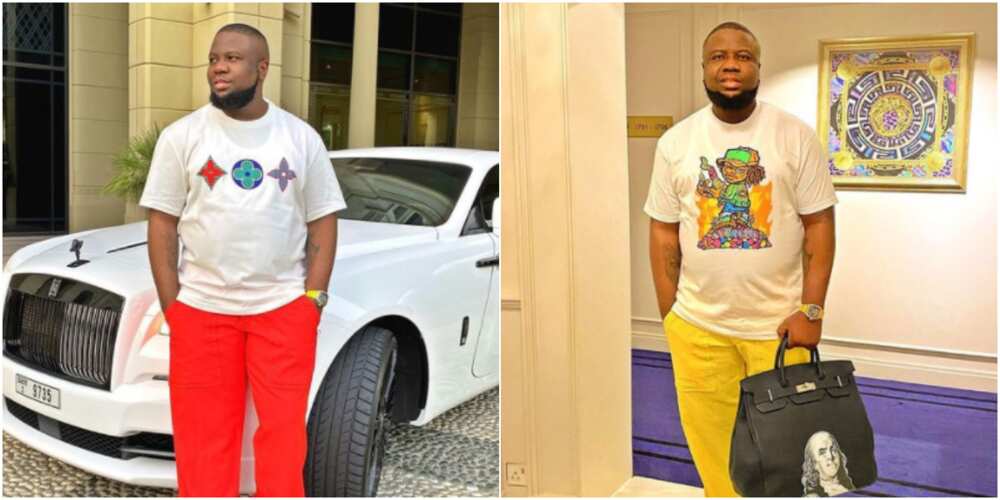 Recall that Pissetzky argued that the popular Instagram star was not guilty of the fraud charge brought against him.

In an interview with Forbes, the lawyer said the Nigerian man has a legal business that he runs which is the source of his income.

“Ramon Abass, aka Hushpuppi is absolutely not guilty of all the charges they are accusing him of. Abass was running a very legitimate business and had a very legitimate Instagram account and did not take part in any scam or fraud.”

In a previous report by Bioreports, Hushpuppi’s trial was suspended till 2021 due to the coronavirus pandemic the world is currently battling with.

The trial was earlier scheduled for October 13, after the suspect pleaded not guilty to the charges levelled against him.

According to the orders of a district judge in California, Otis Wright, the trial will continue on May 4, 2021.