– Tony Williams, a former physicist, is in desperate need of a new friend who can sit and talk to him

A 75-year-old man who lost his wife to cancer has launched a desperate search for a friend who will help him break away from his solitude.

Tony Williams lost his wife in May 2020 and the two never had children during their marriage. 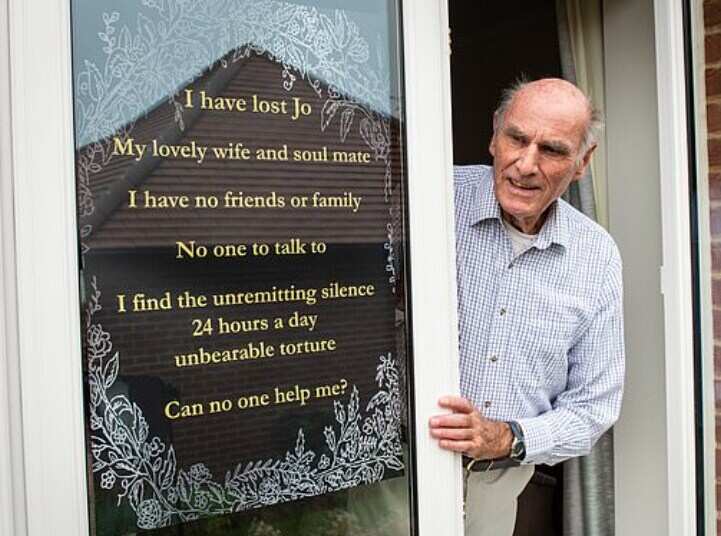 According to bioreports, Tony sits by his phone every day hoping that someone will call him and spark a conversation but that never happens.

The widower who worked as a physicist before retiring said he views his loneliness as a curse and hates spending 24 hours without anyone to talk to.

When things got too rough for him, Tony went on a newspaper and placed two ads asking anyone interested to be his friend. Tony and Jo before she fell ill. Photo: Tony Kershaw/SWNS
.

Sadly, no one responded to his ads. He also printed cards which had his contact information and handed them to strangers in supermarkets and the streets.

After all his efforts bore no fruits, the former physicist plastered a huge plaque on his window which had his plight for friendship written in bold.

“It is my last resort. I have tried everything to make friends, but it feels like nobody wants to talk to me. Jo was my best friend and we had a lovely life. But now I’m all by myself. My wonderful wife has just died, and I have nobody,” he wrote. 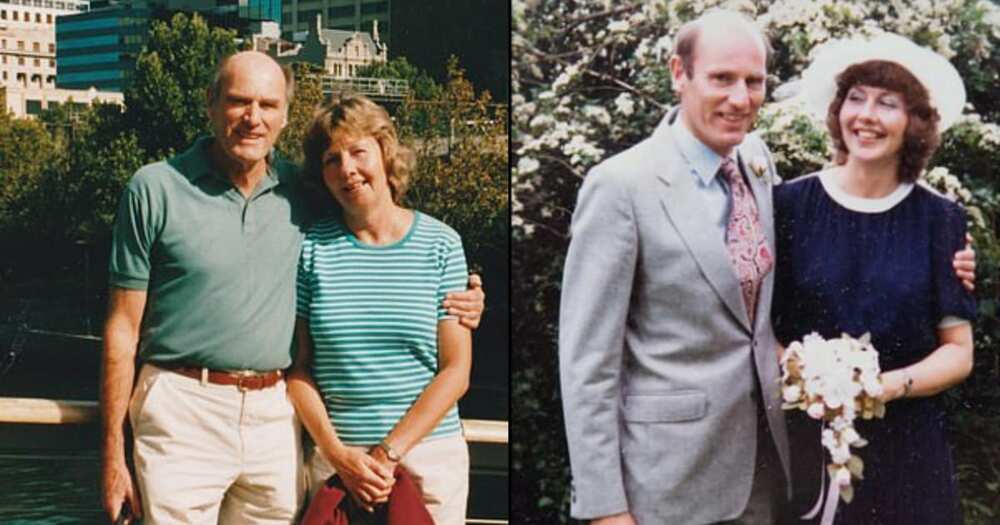 The two tried to get kids but were unable to do so. Photo: Tony Kershaw/SWNS
.

In other news, a man from New Zealand has passed away less than 24 hours after losing the love of his life.

Paul Worsley who was 75 years old suffered a heart attack barely a day after his 76-year-old wife breathed her last.

EXCLUSIVE: 17 Years After Their Marriage. Ramsey Nouah Has This to Say About His Wife| Bioreports

Eric Ikhilae, Abuja Chairman of the Independent Corrupt Practices and other related offence Commission (ICPC), Professor Bolaji Owasanoye and the...

Neo unsure of relationship with Vee after show