Following the kidnap of their beautiful women, Boko Haram fighters have launched a deadly attack on members of the Islamic State West Africa Province (ISWAP), killing some of them.

The incident happened in Sunawa village, a border area with the Niger Republic.

This was disclosed by Al Thabat, an al-Qaida-affiliated media outfit, Guardian reports.

According to Al Thabat, the battle occurred after ISWAP abducted dozens of Boko Haram women.

“Boko Haram fighters subsequently attacked the ISWAP border base and rescued their women from captivity.” 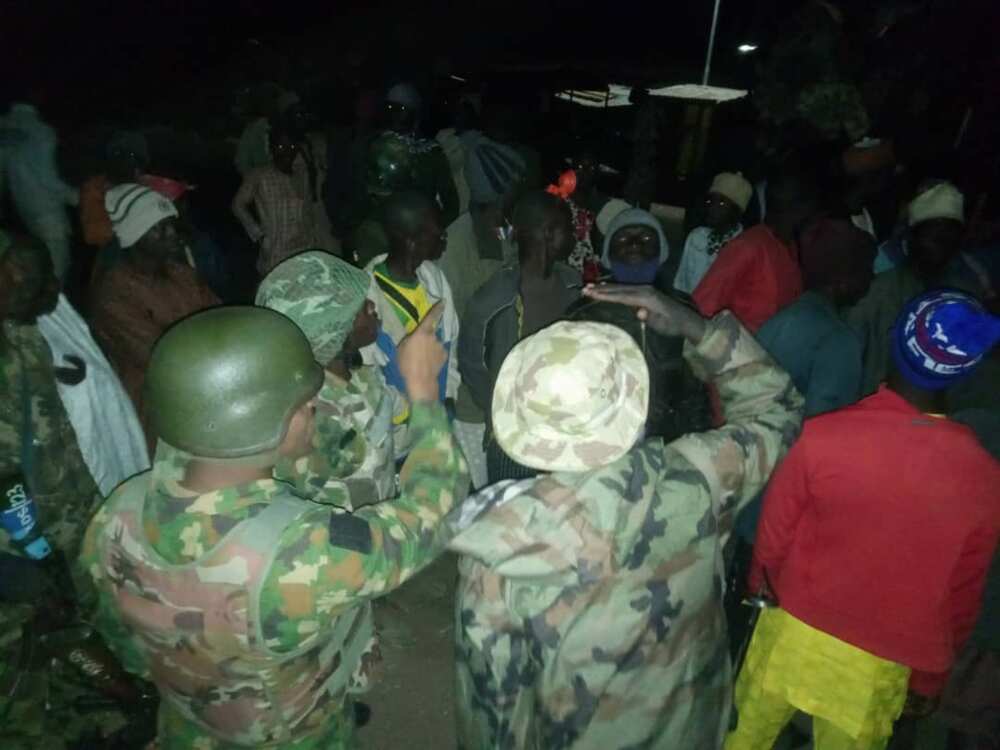 Speaking on the incident, the director, Army Public Relations, Brig-Gen. Mohammed Yerima, said the fight has continued to expose the terrorists.

“ISWAP broke off from the Abubakar Shekau-led Boko Haram in 2016. Since then, a bitter war of attrition and violent confrontations have been occurring between the factions of terror.”

Going further, he said the recent operation by the military destroyed Shekau’s farm while many abducted victims rescued.

Bioreports had reported that not less than five Internally Displaced Persons were killed by Boko Haram insurgents on Sunday, February 21, in the Damboa local government area of Borno state.

According to a local vigilante in the area, Abu Damboa, the slain persons went in search of firewood in the morning of Sunday but never returned.

Damboa said a search operation was conducted in which they discovered five bodies not far from the camp.

In another report, Sheikh Abubakar Ahmad Gumi had spoken on the details of his recent meeting with bandits on the need for them to drop their arms and surrender to the Niger state government.

In his conversation with journalists, Gumi said the bandits he met said they do not know the whereabouts of the abducted Kagara students.

He, however, explained that according to the commander of the bandits, those who kidnapped the students belong to another gang entirely and investigation will be made to secure their release.