Nigeria is blessed with billionaires who worked hard to get to where they are today. Have you ever wondered if there are kids who also work hard to make money at tender age? Well, there are lots of them and Bioreports has brought you top 5 richest Nigerian kids courtesy of Vocal.

The children of the chief executive officer of Mompha Bureau De Change, Muhammed Lawal Mustapha, get the number one position on the list of top 5 richest Nigerian kids.

Emmanuella is a popular comedian who is putting smiles on people’s faces with her creativity. She became popular after featuring in Mark Angel Comedy.

Recall that the 10-year-old girl recently built her mother a beautiful house for supporting her career with prayers.

According to her, the mum wanted a portable house and that is exactly what she gifted her while she promised to complete a mansion by the year 2021.

Amarachi is a talented girl who won the hearts of many during the maiden edition of Nigeria’s Got Talent where she was given N10 million for emerging winner. She was only eight years at the time.

The talented girl released a song and a video titled Amarachi Dance following her victory at the talent show.

She is currently studying at the Benson Idahosa University, Benin City.

DJ Young Money is the youngest DJ in West Africa. The young boy has proven himself over time and was made the official DJ at the 64th birthday party of the chieftain of the All Progressives Congress, Ahmed Bola Tinubu.

In 2016, the talented DJ signed a record deal with K-Nation Entertainment and proceeded to win the Young African Entertainer award in 2018. 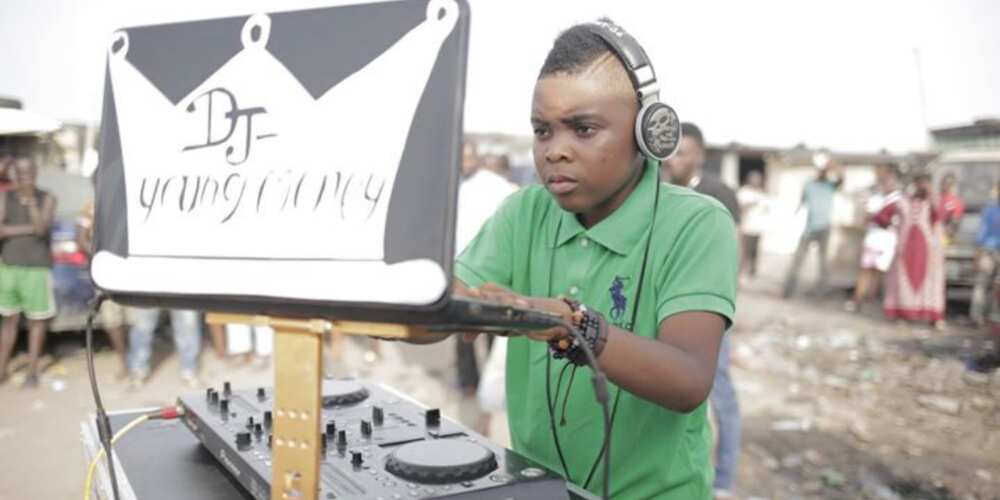 DJ Young Money has oftentimes proved the stuff he’s made of on the wheels of steel.
Photo credit: Bioreportsloaded
.

At 4 years, Ozzy Bosco won the Nigeria “Kids Got Talent” competition. In 2016, he appeared on Britain Got Talent and gave the audience a beautiful performance.

In 2019, he released his debut album titled Journey of Life, with the Ooni of Ife, Oba Enitan Ogunwusi, in attendance. 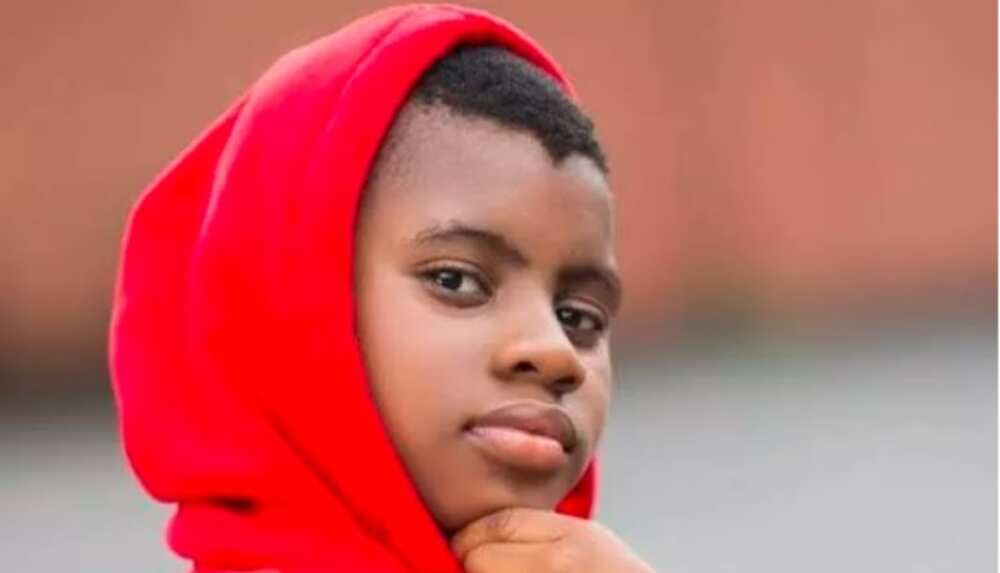 Billionaire businesswoman Folorunso Alakija topped the list. In Africa, she is number two on the list of most successful women.

The 69-year-old woman is also a philanthropist whose wealth comes from her company, Famfa Oil. Her oil company has shares in Agbami Oilfield, a very popular offshore company. Chevron and Petrobras are some of the partners of Famfa Oil.