Chelsea gaffer Thomas Tuchel has explained that the Stamford Bridge landlords have not made any decision on the future of French striker Olivier Giroud who is approaching the last months of his contract at the London side.

So far this season in the Premier League, Olivier Giroud has scored 10 goals for Chelsea and the Frenchman is wanted by many clubs in Europe.

Since becoming the coach of the Blues, Thomas Tuchel been able to get some impressive result with the Premier League giants.

According to the report on Mirror, Thomas Tuchel explained that Chelsea are not ready for now to talk on players contract.

“We need more time to get to know the group better and better and everybody deserves more time to show their value for the group. What I can say is that, until now, I am super happy that he is here. 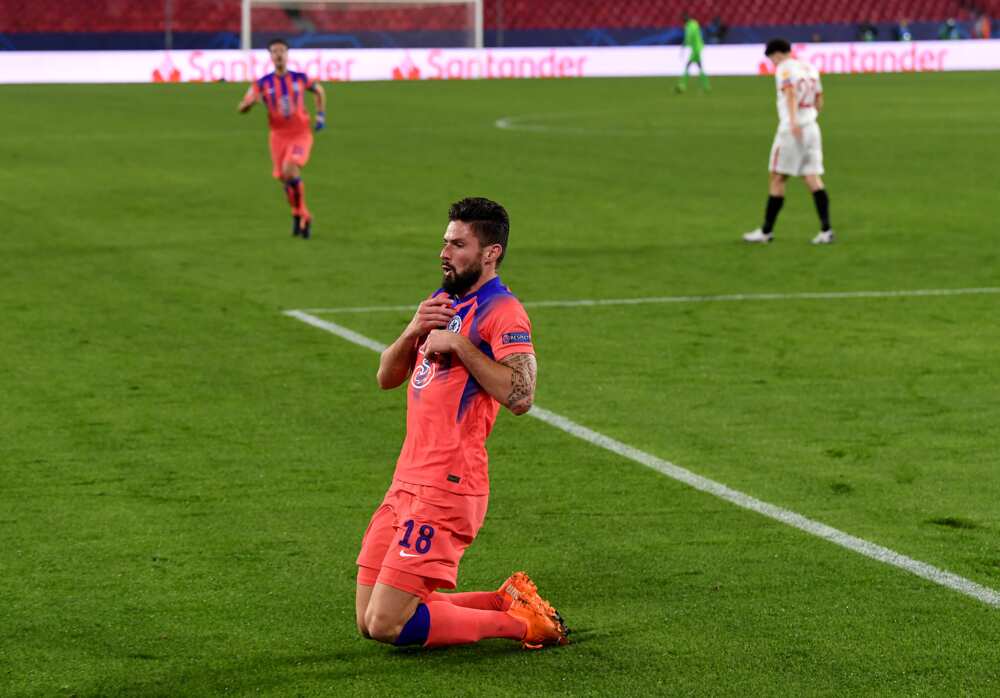 Earlier, Bioreports had reported how Chelsea manager Thomas Tuchel expressed his admiration for Mateo Kovacic’s commitment to the club.

The German-born tactician took over at Stamford Bridge last month after the sack of Frank Lampard and he has been able to turn their fortunes around.

Tuchel has guided the Blues to five wins and just one draw – conceding one goal since his arrival late last month while they have now moved to fourth on the table with 42 points.

Kovacic was impressive for the London club during their 2-0 win over Newcastle United on home turf and the former PSG boss didn’t mince words when he showered encomium on the Croat.

Cruz and Cuomo Face Scandal. Trump Can’t Save Them.

Cruz and Cuomo Face Scandal. Trump Can’t Save Them.