This is why you must never marry a poor person if you’re rich – Nigerian man gives reasons, sounds strong warning

102-year-old woman goes out to vote, says this is the reason she wants Trump out, many react (photos)

– A Nigerian man, Praise George, has stirred controversy as he advised the rich not to marry the poor

– The man said it is better when both partners are financially capable, creating a relationship devoid of jealousy

A Nigerian writer and public speaker, Praise George, has spoken about the issue of marriage, citing money as an important factor.

In his tweet on Wednesday, September 23, he advised the rich, telling them that marrying a person who is poor will be a very big mistake.

George went ahead to show the disparity between those two classes of people and why a committed relationship involving them will never work.

He said that there will always be a money issue in the marriage as the poor only think scarcity. He added that they also “have zero money making habits”. 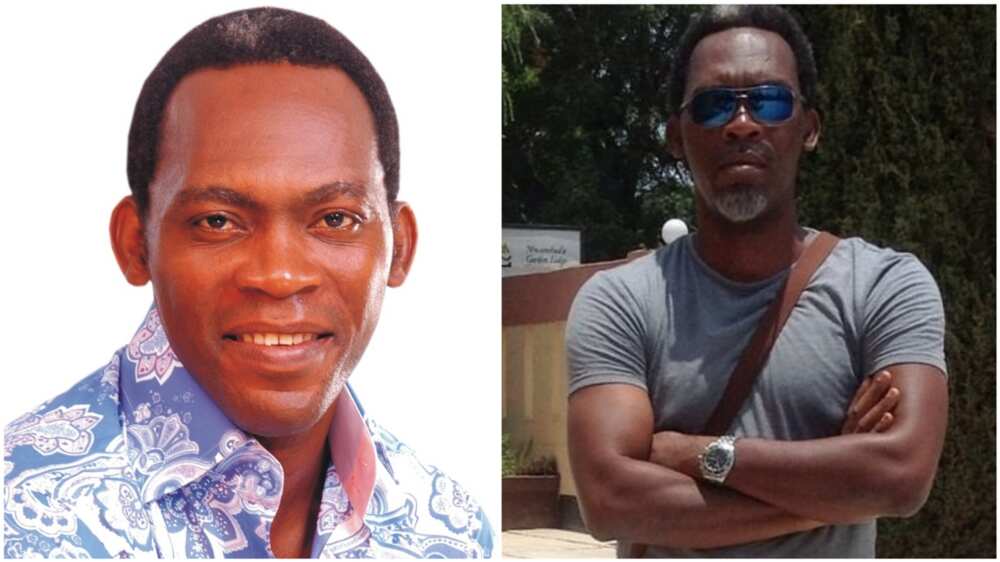 “90% of all the marriages between the rich and the poor are destroyed by money issues.”

The writer added that such could be prevented if both parties are financially buoyant, saying a situation where one partner has more always “breeds resentment, envy, and anger”.

Below are his tweets:

People who reacted to his tweet had a lot to say with some disagreeing with his opinion:

“The ‘rich’ you are describing here is not rich! A rich man is a ‘lifter of men’ if your ‘rich’ truly thinks abundance as mentioned in your tweet, he wld not be afraid to marry anyone because he knows who he is. D one who has not seen wealth, says it’s has issues.”

“This is true. Relationship works better when both have some sort of finances on their own. At least not putting all the burden on one.”

“So you think every poor man doesn’t think abundance for once?”

Meanwhile, Bioreports earlier reported that a bride, named Titi, did not only have a big wedding celebration but got the greatest love from her mother.

On her wedding day, dressed in a beautiful white gown with people present, her mom hugged her and presented a car gift.

Everybody kept screaming Jesus in amazement as they saw the car. Titi, stupified beyond words, kept walking slowly to her mother.

Trouble for controversial Yoruba monarch as kingmakers move to dethrone him, cites what he did to Ooni, Alaafin and others