– On the bottom five countries, Uruguay ‘leads’ at 123rd and Yemen at the base at 237th position

A latest ranking by the CEO WORLD has revealed the top five countries to start a career in 2020. Among the countries, the United Kingdom topped the list.

Germany takes second, followed by Canada in the third position. At number four and five are USA and Japan.

On the other hand, Nigeria was included in the list of the bottom five with countries like Yemen, Syria and Libya.

Nairalytics, a Twitter account that posted the rating the platform said that CEOWORLD made a thorough analysis of 127 countries for the ranking.

It looked at the across two main categories namely Livability and Professional Opportunities. Each of the 19 indicators that served as yardsticks were graded on a 100-point scale.

Below are therefore the lists:

Reactions to the list on Twitter borders on resignation and stark comedy as people discused Nigeria’s position.

“The only countries we are “better” than are war torn”

“Nigeria keep being ranked low with countries at war. What we don’t know is that with the level of killings in Nigeria these past years, there is really no difference.”

“Na to enter Germany and Japan next year.” 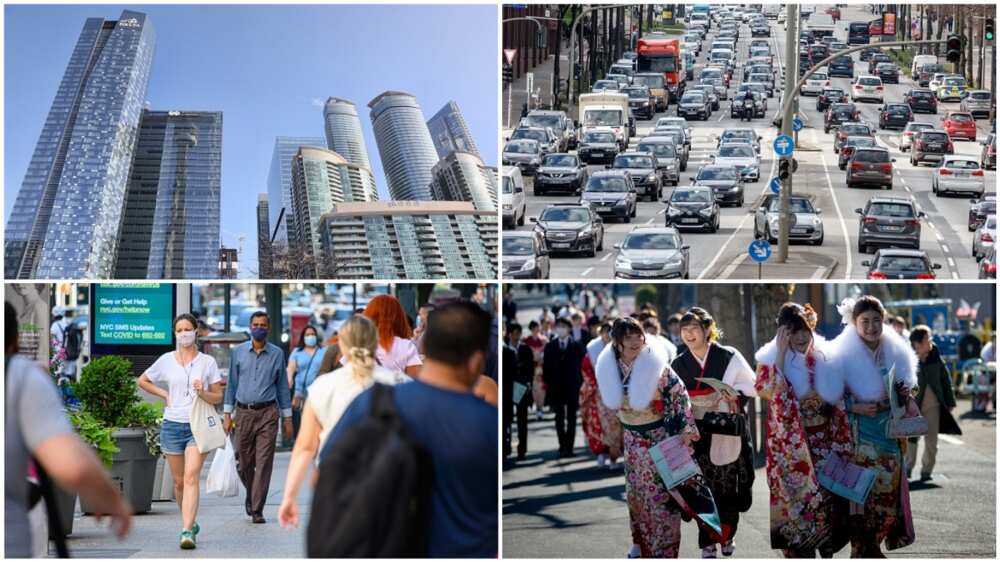 The countries were chosen based on factors that cover their respect for human rights, their GDPs, ease of doing business, among other attributes.

On the list, Egypt ranked first in the African category but is number 36 on the world category. South Africa comes second and rated 39th among world countries.

How leaving Nigeria for Canada for 16yrs changed my life | Bioreports