a minute ago
84 views

Roman Reigns was the star of the show as the highly anticipated WWE Survivor Series 2020 came to an end in style as the American defeated Drew McIntyre.

The event which had all the razzmatazz was tagged ‘best of the best’ as there were lots of top battles including a scintillating farewell to The Undertaker.

A breakdown of appearances shows that Team Raw put up a spectacular performance to win the men’s elimination match during the Survivor Series.

Another standout moment during the event was during the match between The New Day and Street Profits which was won by the former.

Presented in order of appearance, here is a breakdown of some of the highlights and low points of WWE Survivor Series 2020.

The Miz won the Dual-Brand Battle Royal on the kickoff.

The Street Profits defeated The New Day by pinfall. 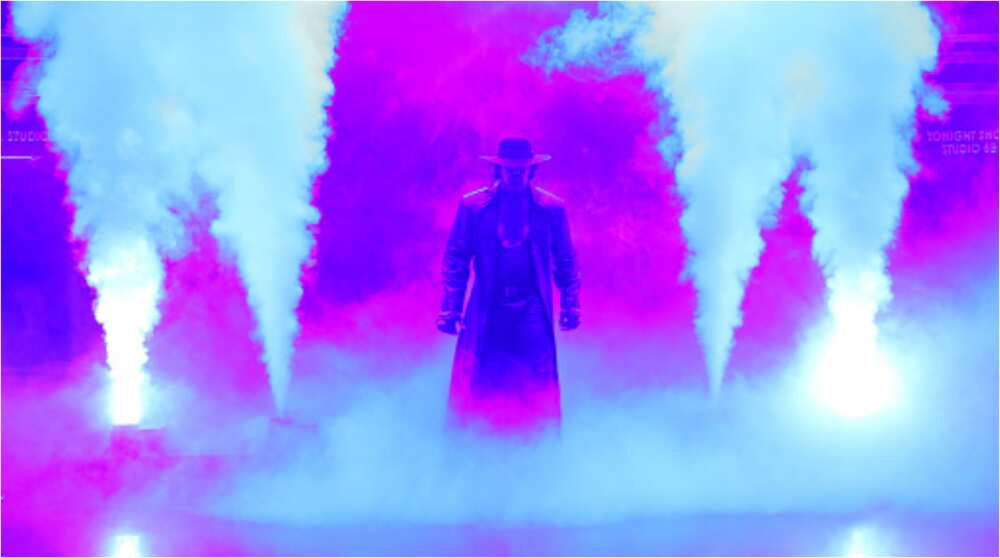 The Undertaker drew the curtains on his 30-year career with the WWE in a final farewell at the explosive event.

Undertaker whose real name is Mark Calaway made his debut in 1990 at the same pay-per-view event and has gone on to win several championship titles.

The Phenom also held the longest unbeaten streak at Wrestlemania where he was finally defeated after 21 appearances in wrestling’s biggest showpiece.

Meanwhile, Bioreports earlier reported that WWE fans made a meme out of Joe Biden’s entry after he was projected as the new America’s president-elect.

The 77-year-old politician jugged while making his first public appearance after fulfilling the requirement for the office he is eyeing.

And the supporters of the sport found a way to craft their own personalised memes out of the Democrat’s grand entry.