Super Eagles midfielder Wilfred Ndidi has made a return to Leicester City’s training ahead of their Premier League clash against champions Liverpool on Sunday, November 22.

Wilfred Ndidi has been out of action for the Foxes since September after suffering an injury against Burnley in a Premier League game that Leicester City won.

Leicester City explained then that Ndidi needed a surgery which was successful and he is now in good frame to start playing active games.

And as a result of the injury Wilfred Ndidi sustained, the Nigerian has missed Leicester City’s last 10 games in all competitions.

Gernot Rohr and his men recorded a 4-4 draw in the first leg in Benin, Edo state and they were also forced to goalless draw in the return leg in Freetown.

Meanwhile, Wilfred Ndidi has been playing for Leicester City since he joined them in 2017 from Genk and has played 121 games so far scoring six goals.

Leicester City are currently topping the Premier League table with 18 points after eight games played so far in the English topflight. 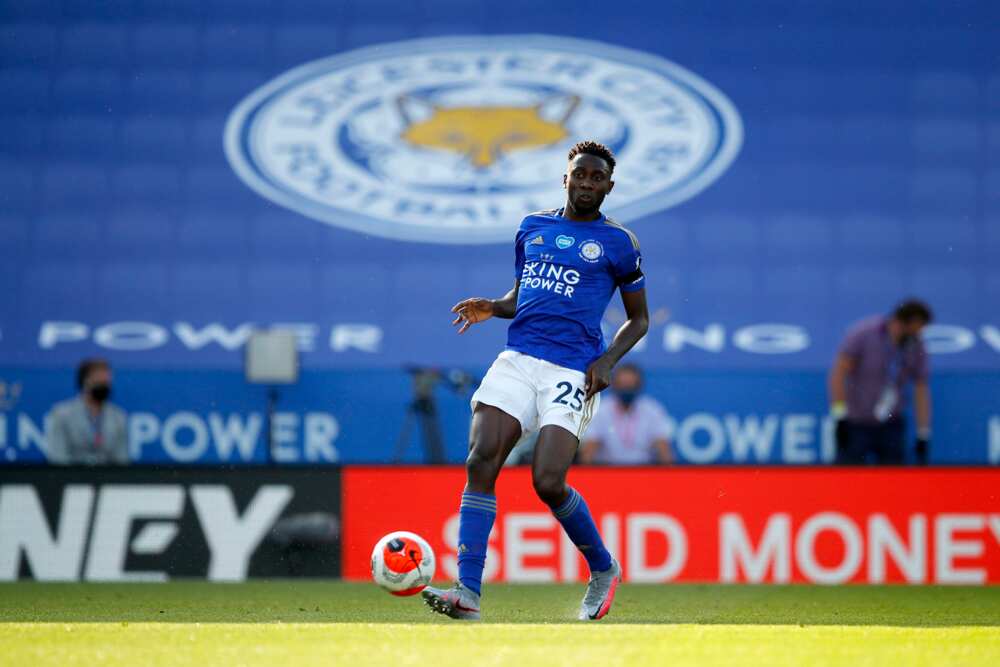 Earlier, Bioreports had reported how former Super Eagles striker Yakubu Aiyegbeni has branded the current coach of the Nigerian national football team Gernot Rohr as one of the worst coaches in Nigeria.

This is coming in the wake of the home and away draw with the Leone Stars of Sierra Leone in the AFCON 2021 qualifying series.

Nigeria let a four-goal-lead slip in the first leg allowing the visitors pull magical four goals back to draw 4-4 at the Samuel Ogbemudia Stadium in Benin on November 13, before managing a 0-0 draw in Freetown four days later.