Kalu had on Tuesday, November 17 announced that following his achievements with Enyimba football club during his time as the governor of Abia, he is considering buying a staggering 35 percent shares at Premier League club Arsenal.

He was in power as Abia state governor between 1999 and 2007 and during the time, local club Enyimba won several major local and continental titles including 5 NPFL titles, 2 CAF Champions Leagues as well as 2 CAF Super Cups.

In a statement, Kalu said he hoped to replicate the feat he had with the ‘Peoples Elephants’ at Arsenal in a bid to return the Gunners back to their glory days.

The senator was categorical when he added that he is interested in investing in Arsenal to ensure the club win their elusive Champions League as well as the Premier League. 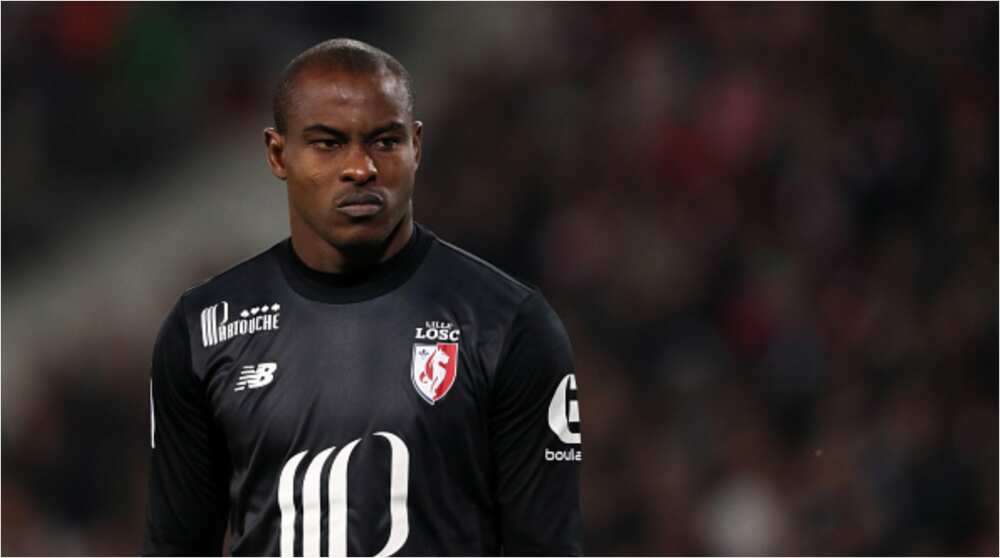 In his reaction, Vincent Enyeama who spent three years with Enyimba and had 100 caps – scoring 10 goals for the Aba based club, has advised the former governor to invest in the local club.

“Why not invest that money in Enyimba and turn it into a mega club. A club that will bring in a lot of sponsors and create job opportunities for the youth.

“Nigeria has no mega club side that we can boast of. What do I know? My mouth keeps putting me into trouble.”

Meanwhile, Bioreports earlier reported that Daniel Etor has signed a one-year deal with Al Suwaiq of Oman as the 27-year-old continues to ply his trade away from home.

He has been unveiled at his new club alongside several of their players ahead of the start of the new season.

Etor has played one game for Nigeria at the senior level in 2012 having represented the home-based Eagles that year.