The Islamic Movement in Nigeria, popularly known as Shiites have petitioned the Inspector-General of Police, Mohammed Adamu, over a movie featuring veteran actor Pete Edochie and actress Destiny Etiko.

The Sun reported that the movie titled Fatal Arrogance, directed by movie producer Anosike Kingsley Orji, is said to be portraying the Islamic movement in a bad light.

In the photos shared by actress Destiny Etiko on her official Instagram page, she was covered in a Muslim hijab, the veteran actor who seemed to be her partner in the movie was dressed like the leader of the Shi’ites leader Sheik El-Zakzaky. 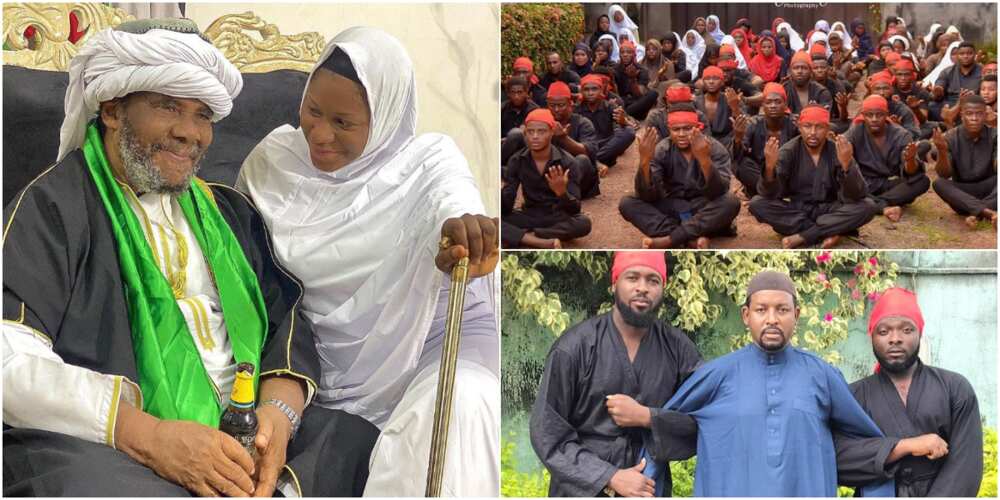 Photos from the movie set also portray the incident between the Shiite Sect and the convoy of the Chief of Army Staff, Lt. Gen. Tukur Buratai in Kaduna, which led to the killing of over 1,000 members of the sect.

The movement then noted that the movie’s storyline is not a coincidence as its title was gotten from a book Fatal Arrogance written by Kuanum Terrence and both convey the same plot.

Lost Isn’t Alone: The 10 Most Controversial Series Finales Ever

In a statement released by the movement, film producers were asked to be careful so that they are not used against the oppressed in the society.

Check out photos from the movie below:

Just a few months ago, Bioreports reported that a civil rights centre took legal action against the Islamic Movement in Nigeria.

The Centre for Social Justice, Equity and Transparency (CESJET) in a suit before a Kaduna state High Court stood against the spokesperson of the Islamic Movement in Nigeria, Ibrahim Musa who planned to publish a book on the clash between the Nigerian Army and the members of the group in Zaria, Kaduna state.

Speaking to journalists after filing the suit, a lawyer for the centre, Edward Omaga, said the attempt to publish the book is bent on proving that El-Zakzaky and his followers are not guilty.

Euphoria’s Most Talked About Moments So Far

Euphoria's Most Talked About Moments So Far