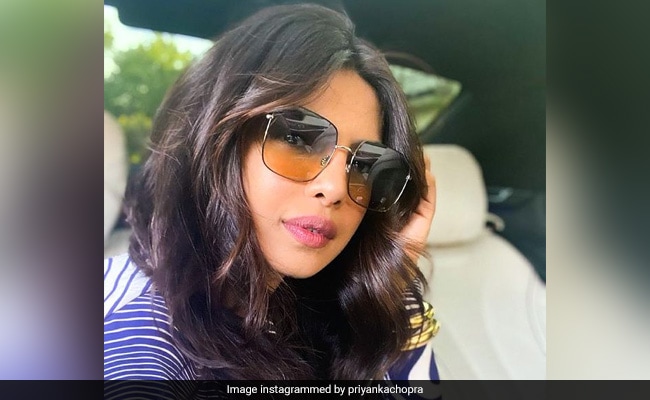 The 38-year-old actress is surely going places. She was recently signed as one of the new brand representatives of American lingerie brand Victoria’s Secret. The actress dedicated an Instagram post to her new project. In the caption, she wrote: “It’s been so incredible to see your reactions to yesterday’s announcement. It’s fuelled me further and I am excited to bring about meaningful change at one of the world’s most iconic brands.”

In terms of work, Priyanka Chopra was last seen in Netflix film The White Tiger, co-starring Rajkummar Rao and Adarsh Gourav. Priyanka was also one of the executive producers of the film. The White Tiger garnered a lot of appreciation from viewers and critics. It was also nominated for Oscars 2021 in the Best Adapted Screenplay category but the award went to Anthony Hopkins’ The Father.

Priyanka is currently busy with Russo Brothers’ upcoming multi-series Citadel. She will also be seen in Matrix 4 and Text For You.

How Ghanaians Reacted To Sarkodie’s Epic Performance At...

Videos Of How Sarkodie Performed Back-to-Back Hits At...

Toke Makinwa Replies Those Accusing Her Of Having...

Ebuka Obi-Uchendu Captured Having A Nice Time With...

‘Listening To Reggae Is Better Than Watching The...

‘Trust Us, We Gonna Win The World Cup’

‘I Think I Made Mistakes’