On Wednesday, January 13, the United States’ House of Representatives made history as it impeached President Donald Trump, for the second time in a single term.

The US president was impeached after he incited his followers to attack the Capitol in an effort to stop the certification of Joe Biden’s presidential election win. 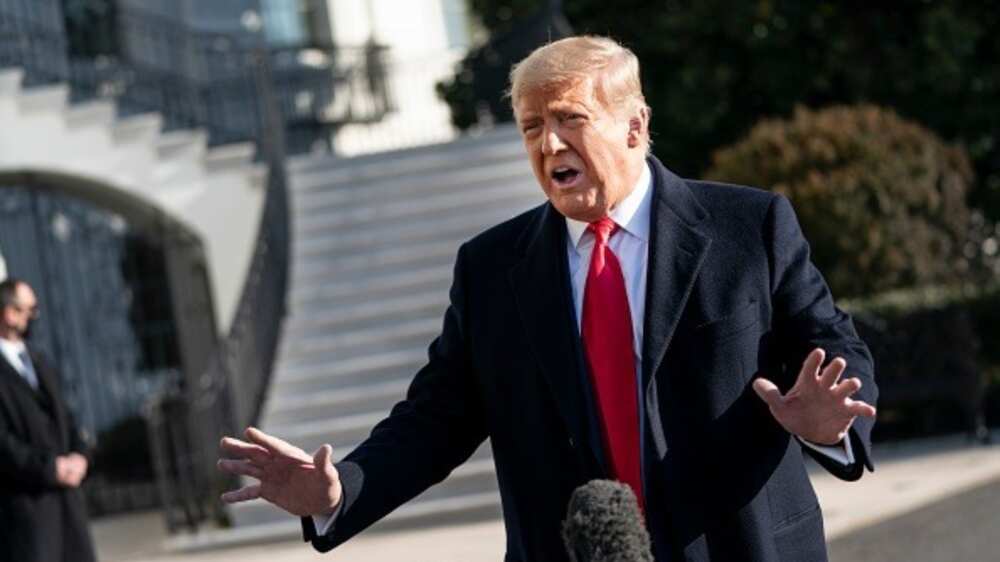 Below is the list of the 10 lawmakers, according to Bioreports:

I’ll do something – Trump breaks silence, hints on secret strategy to take back White House

No Preference For OYES, Others In Teachers’ Recruitment – Osun Govt

Meanwhile, as the US House of Reps impeached President Trump again, many people have taken to social media to react to the development.

In some of the comments sighted by Bioreports, the impeachment was met with diverse reactions from Americans and people from other nations as well.

While some people are openly jubilating the stain on the president’s legacy, others are not happy that Trump was made to hold such an embarrassing record of being the only president in the history of America to get himself impeached twice.

Earlier, Bioreports reported that the Speaker of the US House of Reps, Nancy Pelosi, told President Trump to resign following the Capitol violence which led to the death of four people.

Pelosi had said on Friday, January 7, the that the House could impeach the president if he fails to resign due to his role in inciting the violence which took place at the Capitol.

She had also called on her colleagues from the Republican Party to join the push to get President Trump out of office.

In other news, An Islamic organisation in Nigeria, the Muslim Rights Concern (MURIC) has asked the Nigerian government to place a travel ban on President Trump.

The group in a statement on Monday, January 11 said the federal government should sanction Trump and his allies for the riots that occurred at the US Capitol.

MURIC director Ishaq Akintola, condemned the US president for refusal to acknowledge defeat in the presidential election.