– Showing off the new whip, the woman said she was really excited that she paid for the ride in full from crypto profits

– While some congratulated her, others were of the belief that she should not have cashed out that early

A woman with the Twitter handle @RedKatLife has shown off the ride trading Bitcoin and other cryptocurrencies got her.

In a post on Tuesday, January 26, the woman said that though her jeep is not a Lamborghini, she paid for it in full and it is debt-free.

Posting the photo online, the woman appreciated the goodies cryptocurrency has brought her way. Many people on the app rejoiced with her.

Some of them said that they are really happy people are making it in ways that break conventions.

“Is it by Hyeondai in S.Korea? If so, Could u tell what model it is? Txs!”

“So exciting to see stories like this! Cheering for you!”

“This is my dream car for my family.” 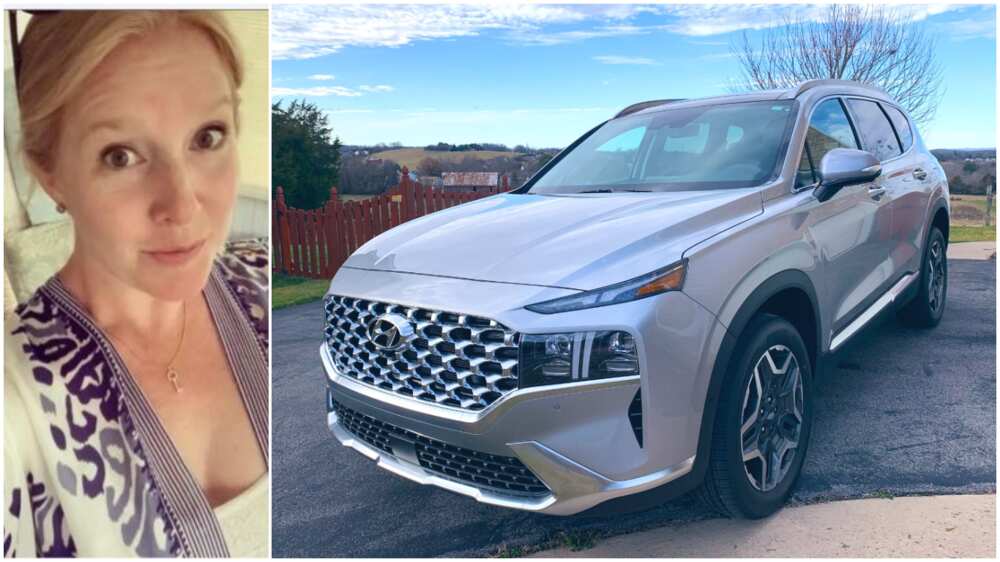 The woman was very excited she got her own car.
Photo source: @RedKatLife
Source: Twitter

Meanwhile, Bioreports earlier reported that a 35-year-old computer engineer, James Howells, offered his local government the sum of £55m (N29,395,251,259) if they can help him recover a hard drive he threw away.

“There’s pot of gold for someone at the end of the rainbow – and that ends in the landfill site.”

James was clearing out his office of old laptops and other broken gadgets when he trashed the device. He said that he threw the hard drive away because it bears a striking similarity to another one that was no longer working.

The engineer said as painful as the whole experience is for him, he just has been laughing it off because there is nothing he could do.

Why Coincola is the best place to trade Bitcoin | Bioreports