The world has produced a good number of geniuses and black kids are among this circle. Three black geniuses identified as Ramarni Wilfred, Anala Beevers and Alannah George have the highest IQs ever in the world.

These kids are members of Mensa, which is the world’s oldest high IQ society.

Ramarni has an IQ score of 162, higher than Albert Einstein’s and Stephen Hawking’s. The 16-year-old boy, whose IQ is also higher than Bill Gates, was only 10 when he wrote a paper on the philosophy of fairness, Face 2 Face Africa reports. 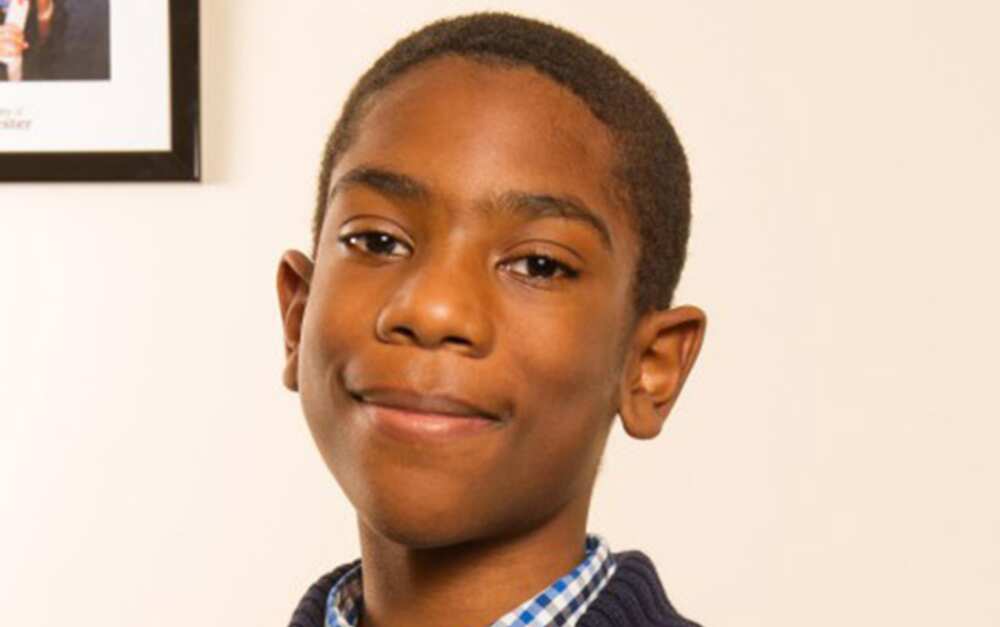 At just four years old, Anala Beevers possessed an IQ of over 145. She could identify each letter of the alphabet when she was just 10 months.

In 2014 when she was five years, Anala could recite the name of every North American state and capital on the map. 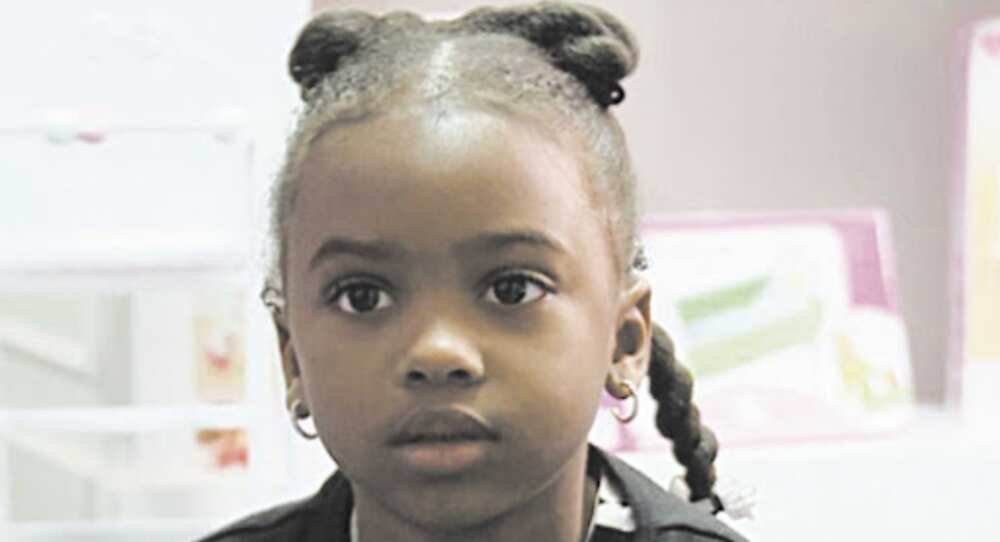 Alannah, who has an IQ score of 140, is the youngest member of Mensa from the United Kingdom. The four-year-old girl has an obsession for words and numbers.

The little child, who taught herself how to read before starting school, prefers reciting the alphabet and times tables than singing nursery rhymes. Alannah George, who has an obsession for words and numbers, has an IQ score of 140.
Photo credit: Urban Women Magazine
.

In an earlier report by Bioreports, a 3-year-old Malaysian boy living in the United Kingdom made a record by becoming the youngest member to join Mensa UK, the largest and oldest international high IQ society in the world.

The boy, Muhammad Haryz Nadzim, was said to have been invited to join Mensa after meeting with a psychologist and scoring 142 on the Stanford-Binet IQ test, placing him in the 99.7th percentile.

The chief executive of British Mensa, John Stevenage, congratulated Nadzim, saying the society is delighted to have him.

Nadzim’s mother, Nur Anira Asyikin, stated that her family knew her child was special even before joining Mensa.