– Ray Clemence, legendary goalkeeper, has died at the age of 72 after long battle with sickness

– Clemence was best known for his spells with Liverpool and Tottenham.

– Regarded as one of the greatest goalkeepers of all-time, Clemence played 61 matches for England 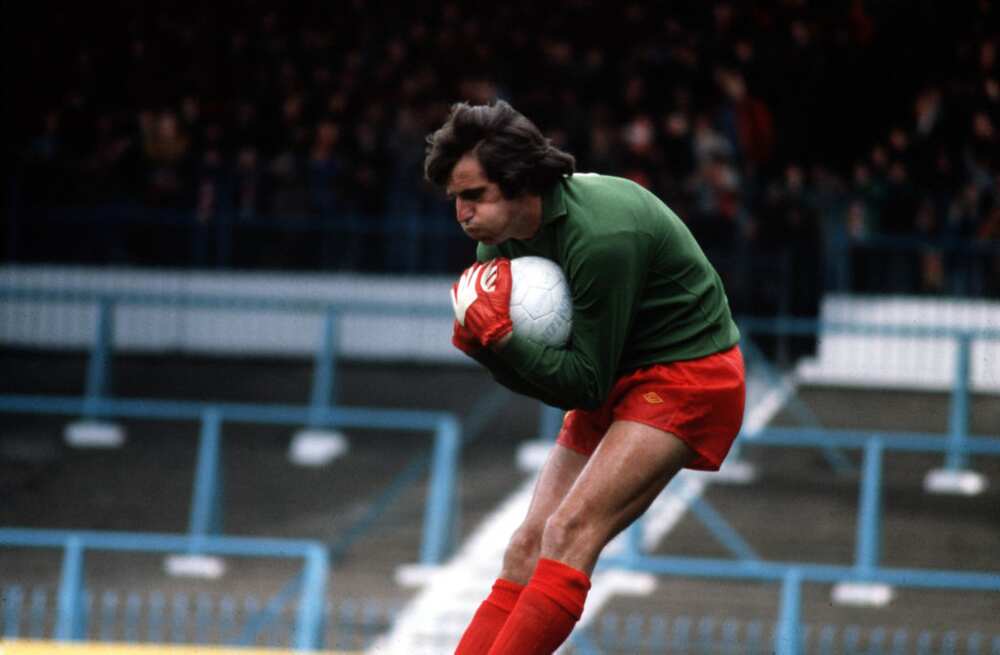 Clemence who is regarded as one of the greatest goalkeepers in football, passed away today, November 15, after a long battle with illness, as he was surrounded by his loving family.

Ray Clemence, who was diagnosed with prostrate cancer in 2005, featured 61 times for England and later worked in England national team.

His best times came during his stint at Liverpool where he was a five-time league champion and three-time European Cup winner.

He also lifted the FA Cup, League Cup and two UEFA Cups during his time at Anfield.

After a successful stint at Anfield, Clemence joined Tottenham in 1981.

He went on to help Spurs retain the FA Cup in 1982 in what was a memorable 1981/82 campaign where we reached the final of the League Cup, only to be beaten by Liverpool in extra-time at Wembley, and reached the semi-finals of the European Cup Winners’ Cup.

Earlier, Bioreports reported that tragedy struck as the teenage sensation Joe Aspinall who recently moved to the United States on scholarship died just weeks after he was diagnosed with blood cancer.

Aspinall, 19, reportedly gave up right beside his parents, sister and brother who were are his bedside on June 10 at the Huddersfield Royal Infirmary.

It was gathered that he was a member of the Coastal Bend College soccer team in Texas after winning a scholarship to the American university.

His family helped him return home just at the start of the lockdown not long before he started feeling sick.

According to his father Brendan who was a former professional player, late Joe was admitted at the hospital on May 25, but his condition worsened and he was taken into the intensive care on June 5 before he died five days later.