Arteta: Willian is starting to show why Arsenal signed him

Man United legend Rio Ferdinand has urged Jesse Lingard to leave Old Trafford even if the club affords him a second chance.

Lingard has a enjoyed a bright start to life since joining West Ham United in January in a loan deal that will keep him at London Stadium for the rest of the season.

The Englishman’s resurgence has seen him stage a string of impressive performances, scoring three goals and bagging an assist for the Hammers in just four appearances. 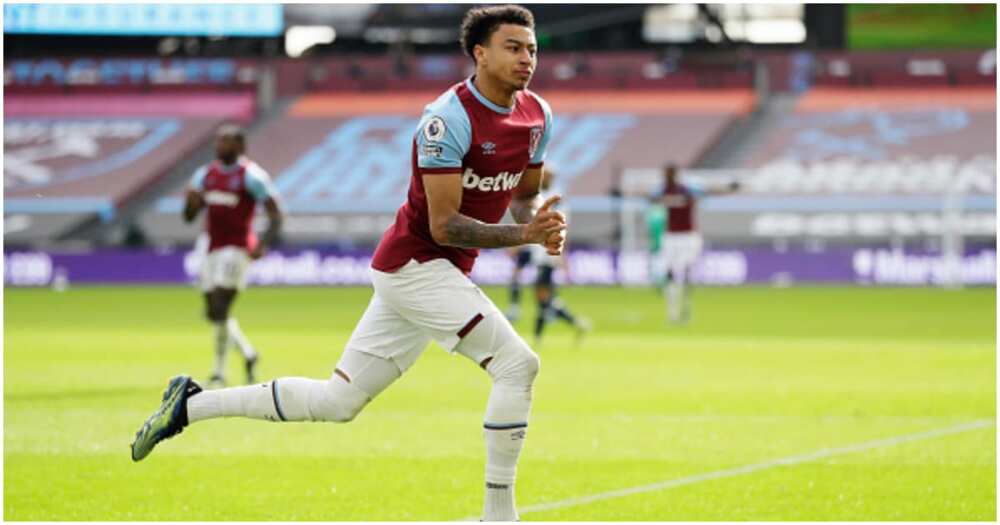 The forward was on target for David Moyes’ men on Sunday, February 21, as West Ham stunned rivals Tottenham Hotspur 2-1 to climb to fourth on the standings.

Whereas United manager Ole Gunnar Solskjaer has suggested before the door is not shut for Lingard at Old Trafford once he regains his confidence, Ferdinand has called on the 28-year-old to call time on his career with the Red Devils to become a main man elsewhere.

The legendary defender noted the United academy graduate is too good to play second fiddle at any club, adding he deserves first team football.

The former England international further backed his former teammate to have a number of offers from clubs who would love to procure his services in the summer.

“You see the smile on his face now, the way he’s playing football, the confidence he seems to have. There’s a glint in his eye again that I haven’t seen for two years.

“How can he want to go back to being a bit-part player after tasting this? He’s fitted in straight away and I can’t see him wanting to go back to Man United where he’s going to have to play second fiddle to people.”

West Ham do not have an option to make Lingard’s stay permanent, with United thought to be keen to keep him despite earlier plans to have him offloaded.

His return to his boyhood club at the end of the season will see him attempt to break into Solskjaer’s team, with a possibility of warming the bench much of the time.

Meanwhile, Bioreports earlier reported that Luis Suarez has shed more light on why he dumped Spanish giants Barcelona during the summer, saying he was highly disrespected at the club.

The Uruguayan international stated that he deserved more respect from the club as he comes up with further details of what transpired before he moved to Atletico Madrid.