– According to the Yoruba Council of Elders, victims of herdsmen should have been invited to the meeting

The Yoruba Council of Elders (YCE) has said the meeting of the Nigerian Governors Forum (NGF) with Miyetti Allah Cattle Breeders Association (MACBAN) fell short of people’s expectations because the victims of herders’ criminal activities were not invited.

The elders, who criticised the meeting, said its resolution does not represent the general wishes of the Yoruba, who are being attacked by herdsmen.

The council in a statement by its Secretary General, Dr. Kunle Olajide, in Ado-Ekiti described the meeting as a “sham”, arguing that the representatives of Yoruba socio-cultural groups ought to have been invited and not only MACBAN. 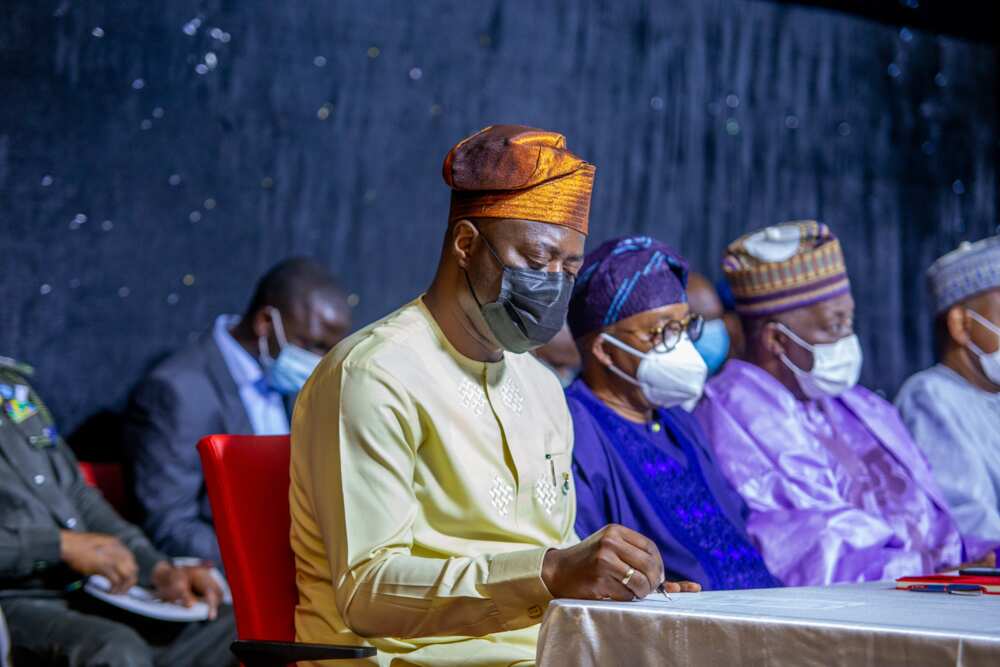 It noted that the Southwest governors were not at the meeting to represent the region, as they were minority and were conveners representing the interest of the Nigeria Governor’s Forum, which is the arbitrator of the dispute.

The Yoruba Leaders’ Forum (YLF) has said it is miffed by the reaction of the Presidency to the ultimatum by Ondo State Governor Rotimi Akeredolu to herdsmen to vacate forests.

Meanwhile, Bioreports had reported that the Maize Growers Processing Marketer Association of Nigeria (MAGPAMAN) in Ekiti has cried out, saying a group of herdsmen destroyed a multi-million naira maize farm belonging to its members in the state.

Revealing this to journalists, the state secretary of MAGPAMAN, Tope Emmanuel, said the latest ravaging of the farmland that spans about 235 hectares is the culmination of attacks by the herders recently, Nigerian Tribune reports.

Emmanuel said the cattle rearers came to the maize farm with sophisticated weapons on the night of Tuesday, January 26, with the animals.

Bioreports had also reported that barely 24 hours after some Fulani leaders apologised to the people of Oyo state over some crimes by some herders the chairman of the Miyetti Allah Cattle Breeders of Nigeria in the state, Alhaji Ibrahim Jiji, called for the arrest of Sunday Igboho.

Igboho had ordered herdsmen to vacate Igangan in Ibarapa North local government over incessant kidnap and molestation of women in the area.

Liberia president George Weah claims Ronaldo does not deserve to be called the greatest, names his best

Liberia president George Weah claims Ronaldo does not deserve to be called the greatest, names his best