– A man has accused a popular Nigerian comedian, Ebiye, for getting a car from on credit and breaking their contract

– To make it worse, he added that he lost all the capital in the new trade

A man with the Twitter with the handle @MrPsalms, has called out a popular Nigerian comedian, Ebiye, saying he is yet to pay him for the car he bought from him.

In a Twitter thread he made on Sunday, October 25, he said that before he sold the vehicle to him, a friend had to beg him.

He said that despite that the intervention of the person that brought him, Ebiye still failed on payment. He added that Ebiye worsened it all as he had to sell off the car. 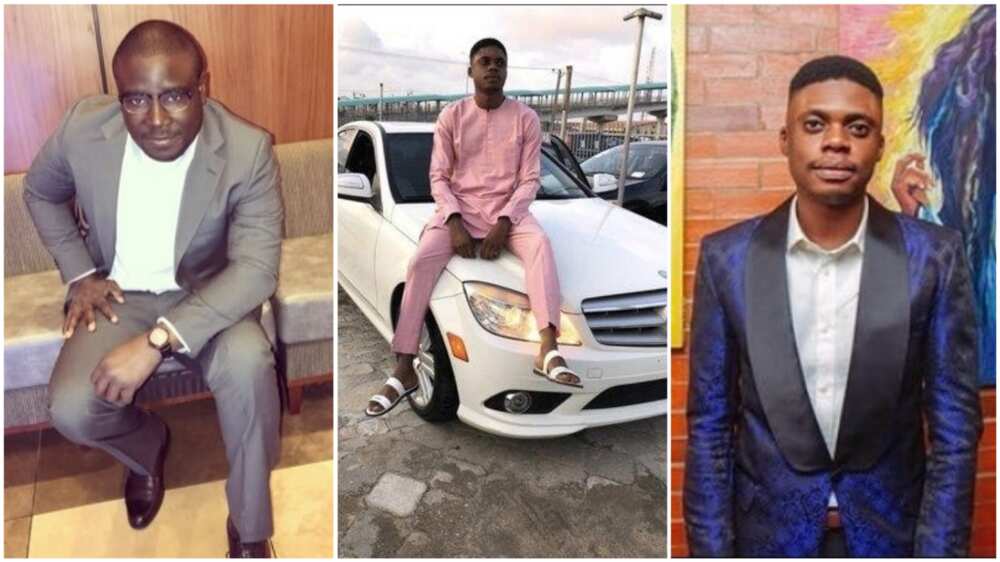 @MrPsalms said that after selling off the vehicle, the comedian invested the said money into Forex and lost the sum.

The Twitter user shared screenshots of the WhatsApp messages they had before and after he got the car from him.

The issue has sparked massive reactions on Twiter. Below are some of the ways people engaged it:

“Baba don use your car do Tradera”

“So with all the money he collected from them to support police he’s still owing money for car? Wahala! please drag him well”

“Bros don’t be angry…he was under pressure….. she later said she needed pj that’s why he sold the car to start a tech company whether God of paysack would show up. But the werey in the pic below later japa ooo”

“I pity those who measure there successes based on what they see on social media. You see now say na credit oga buy car but with your small Camry pencil light you dey tell God say God no dey fair to you. Shey you like this kain shame so?”

Meanwhile, Bioreports earlier reported that a Nigerian-American lady, Jackie Aina, really made her mother proud after rewarding the woman for everything she has done.

On her mom’s 59th birthday, the lady who is also a popular YouTuber bought her a white BMW X7 as a birthday gift.

Aina’s mom could not hide her joy when she drove the whip for the very first time. The YouTuber said her mother has always wanted that type of car for a long time.