There was commotion on social media some days ago after Bashir El-Rufai, son of Kaduna state governor, released his pre-wedding photos for all and sundry to see.

The groom and bride-to-be were beautifully captured in the images which have since sparked outrage on Twitter, with some Muslims particularly labelling the images as ‘inappropriate’.

Well, a recent post from Bashir made it crystal clear that he does not give a hoot about people’s opinion on his pictures with his wife. 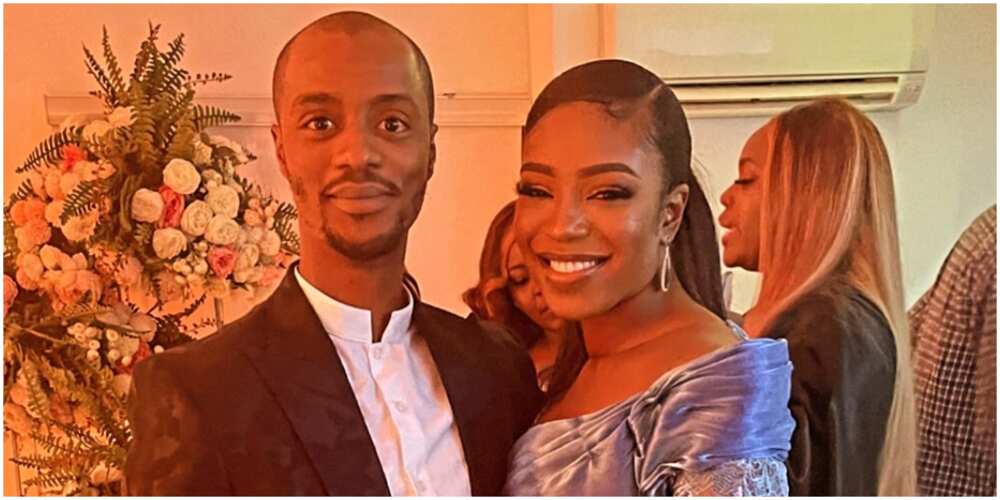 In fact, Bashir in his post called for more suggestions on how to get make them feel worse about the images.

“If my pictures with my wife does not sit well with some & due to the various unsolicited opinions, I’d just like to use this opportunity to say that they are very stupid & if there’s any other way these pictures can make them feel worse than they already do, please let me know.”

As if that was not enough, the governor’s son also drew some controversial lines from singer Davido’s song, FEM.

As expected, the tweet garnered more heated reactions from his followers on the platform and the soon-to-be-groom was ready for them.

Read some tweets sighted below:

Meanwhile, Bioreports previously reported that comedian Williams Uchemba released the hashtag to follow for the update on his forthcoming wedding.

Uchemba also announced the date of his wedding and shared lovely prewedding photos that got his fans and followers gushing on social media.

Should the rich be taxed more?

Dr. Ahmed Adamu SIR: The former Vice President of Nigeria, Alhaji Atiku Abubakar has suggested that the rich should be...

Sanwo-Olu: Making a difference through continuity

DHQ urges Nigerians not to fear

Nigeria’s unity is paramount to me, says Tinubu