– Actor Kunle Adegbite shared the news of his passing on Instagram

Nollywood has lost another gem to the cold hands of death. The individual identified as Olugbenga Kunle Owoade was the boss of the popular movie distribution company, Millennium Films and Marketing.

The sad news of his death was shared on Instagram by actor Kunle Adegbite. In his post, Adegbite recounted how the deceased had given him words of advice about movie productions. 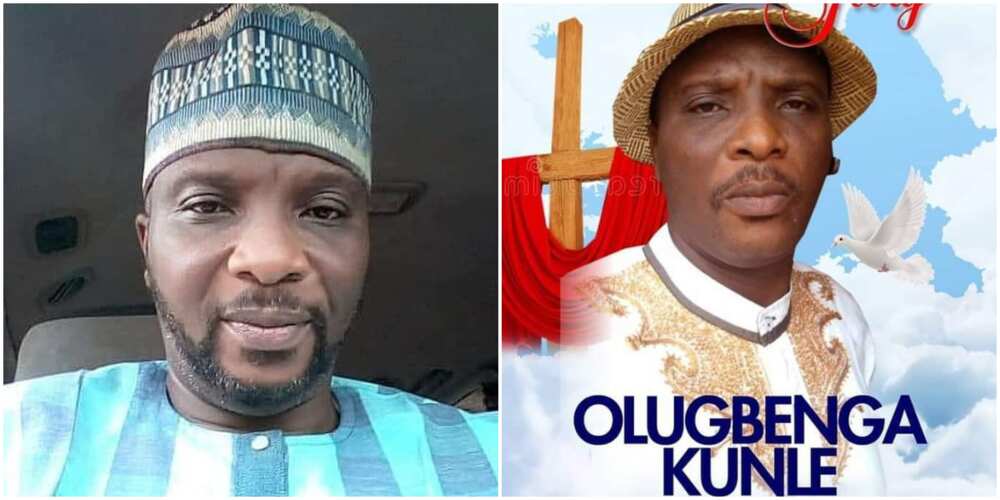 Adegbite also noted that some of the movies which were marketed by the late Kunle brought him into the limelight.

“God of mercy I cannot believe this saddest news haaaa uncle Kunle millennium films and marketing, you were very nice to me given me advice on my PRODUCTIONS….. Back then some of the movies u MARKETED brought me to the limelight, you believed in me and more reason I used to adore and respect you Uncle Kunle. God this is too much I swear.”

As expected, many who knew the late film marketer have sent in their condolence messages. Read some of the comments sighted below:

“May his gentle soul rest in peace.”

“May his beautiful soul rest in perfect peace.”

“Sorry for the loss. ..may God grant him eternal rest.”

How major European countries are progressing with their vaccine rollouts