‘We are testing the wrong people’

Police operatives in Adamawa State have gunned down three suspected kidnappers and injured three others.

This was the result of a shoot-out between the suspects and the police, according to the state Police Public Relations Officer (PPRO), DSP Suleiman Nguroje, who said in a statement Monday that the suspects were the kidnappers and killers of a resident.

The PPRO stated, “The Adamawa State Police Command wishes to inform members of the general public that on the 15/3/2020; between the hours of 10 and 11pm, the command in collaboration with hunters went after the kidnappers and killers of Alhaji Panyo Kojoli.

“The criminals who armed themselves with guns and dangerous weapons engaged our operatives in a shoot-out, as a result of which three of the kidnappers were gunned down while three escaped with bullet wounds.” 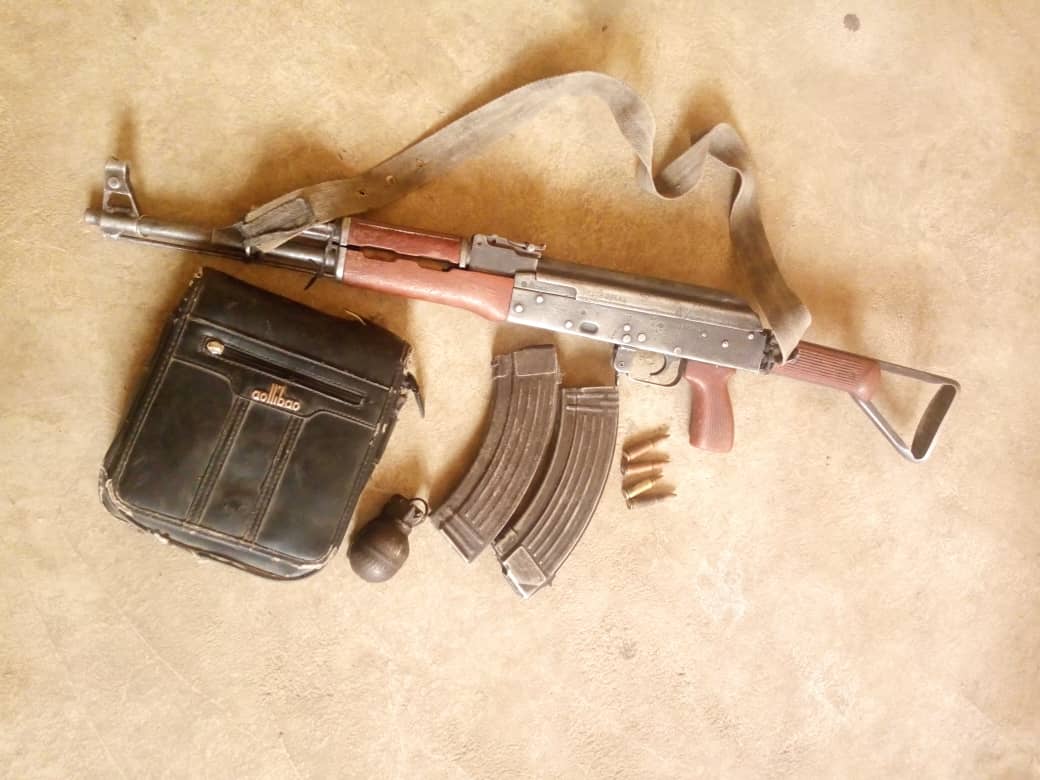 He said the command recovered one AK 47 assaulted rifle with four live ammunitions and charms from the kidnappers, and assured members of the general public that the police will continue going after the criminals in their hideouts.

The five arrested kidnap suspects had been among 51 persons paraded last Tuesday over different offences, with the 11 ‘repentant kidnappers’ bringing the number to 62.

Taylor Swift review, Miss Americana: As insightful a pop artist documentary as you could hope for

At least 25 confirmed dead in boat fire in California

‘We are testing the wrong people’