Four people were taken to hospitals with injuries and two others were evaluated, D.C. Fire and EMS said.

Debris including slabs of concrete and metal fencing were seen piled over the wheel of a vehicle at one end of the bridge, which appeared to have completely detached from a staircase and platform.

At least two vehicles appear to be under the fallen bridge, below a large sign for the Benning Road exit.

A hazardous materials team responded to a truck that was partially under the bridge and leaking fuel. Another vehicle was struck by debris, DC Fire and EMS said. 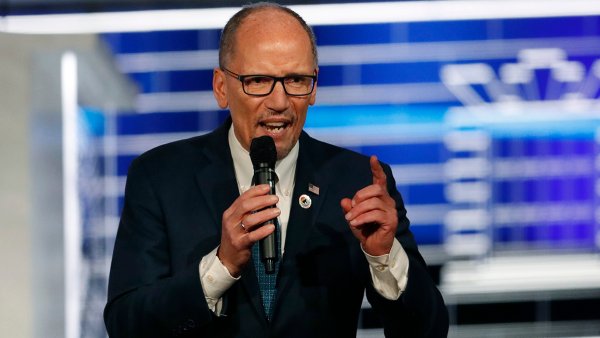 Firefighters checked for cars underneath the collapsed bridge and initially reported no one was trapped. DC Fire and EMS first reported three minor injuries.

The bridge that collapsed over DC-295 connected Polk Street NE to the western side of Kenilworth Avenue NW near Douglas Street NE.

Traffic backups were reported on DC-295 after the collapse, stretching about 3 miles northbound and 1.5 miles southbound.

Information wasn’t immediately released on what may have prompted the collapse or whether anyone was walking on the bridge at the time.

Editor’s Note: The collapse occurred on DC-295, north of Interstate 295.

Stay with News4 for more on this breaking news.

4 trade ideas to get John Wall out of Houston

Homeless in Australia: ‘You have to be on...

In Turkey, wildfires leave behind charred homes and...

4-year-old girl in critical condition after being shot...