Panic as police raid factory and find about 320,000 used condoms being repackaged for sale (photos)

– The police in Vietnam raided a factory and found about 320,000 used condoms that were being repackaged for sale

– According to the owner of the factor, the used condoms were purchased from someone

A factory owner in Vietnam has landed in police after 320,000 used and repackaged condoms were found in her factory.

The factory near Ho Chi Minh City, was raided by the police on Saturday, September 19, and the used condoms being repackaged to be sold at the market, were discovered, CBS News reports.

Bioreports gathers that an inspector said the owner of the factor confessed that they purchased the condoms from someone.

After the used condoms were bought, they were washed and reshaped, then packed in plastic bags. 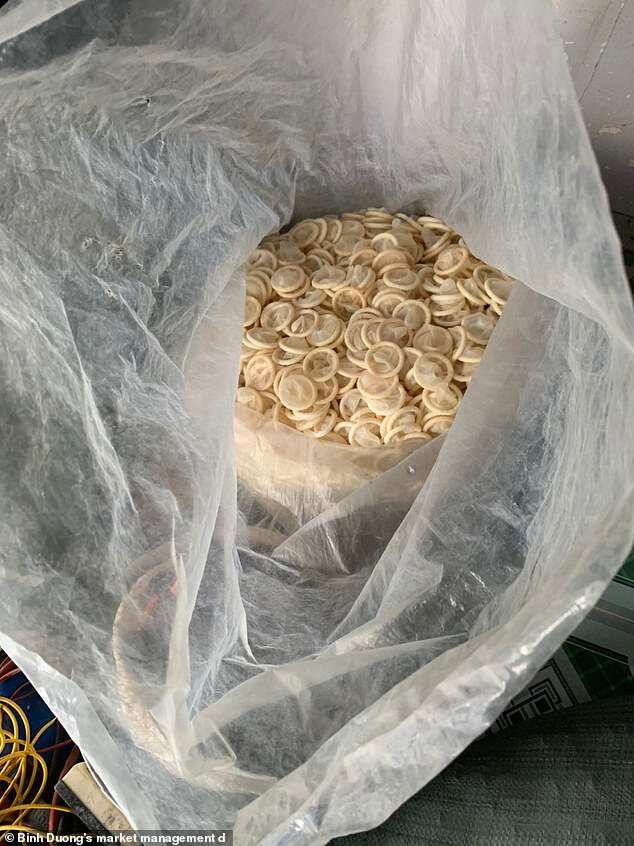 According to Daily Mail, local reports said the used condoms were being supplied to hotels and market stalls near the factory. 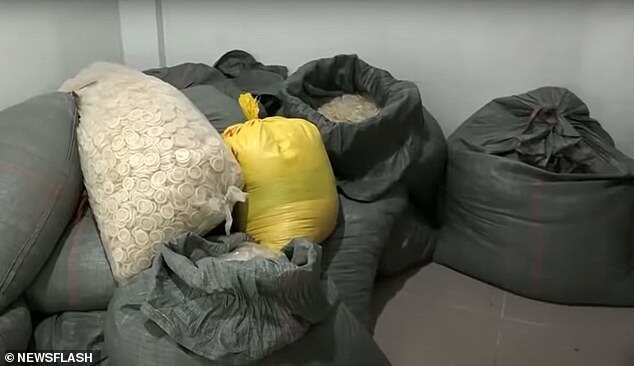 The factory owner says the condoms were bought from someone. Photo credit: Newsflash

The AP reports that a health official quoted by Tuoi Tre newspaper said the condoms were an extreme health risk to users.

Condoms are meant to be used and be disposed of. Reusing condoms poses a great health risk to the user.

Professor Tarfa was arrested in December 2019 but was paraded by the police on Thursday, January 16. The police rescued nineteen inmates, both males and females, from the orphanage home.

According to the Kano police command’s spokesperson, DSP Abdullahi Haruna Kiyawa, Tarfa runs the orphanage home in collaboration with a medical doctor who allegedly steals babies from their parents after birth.

The medical doctor also assisted in getting pregnant women whom he took care of and handed their babies to Professor Tarfa after birth.