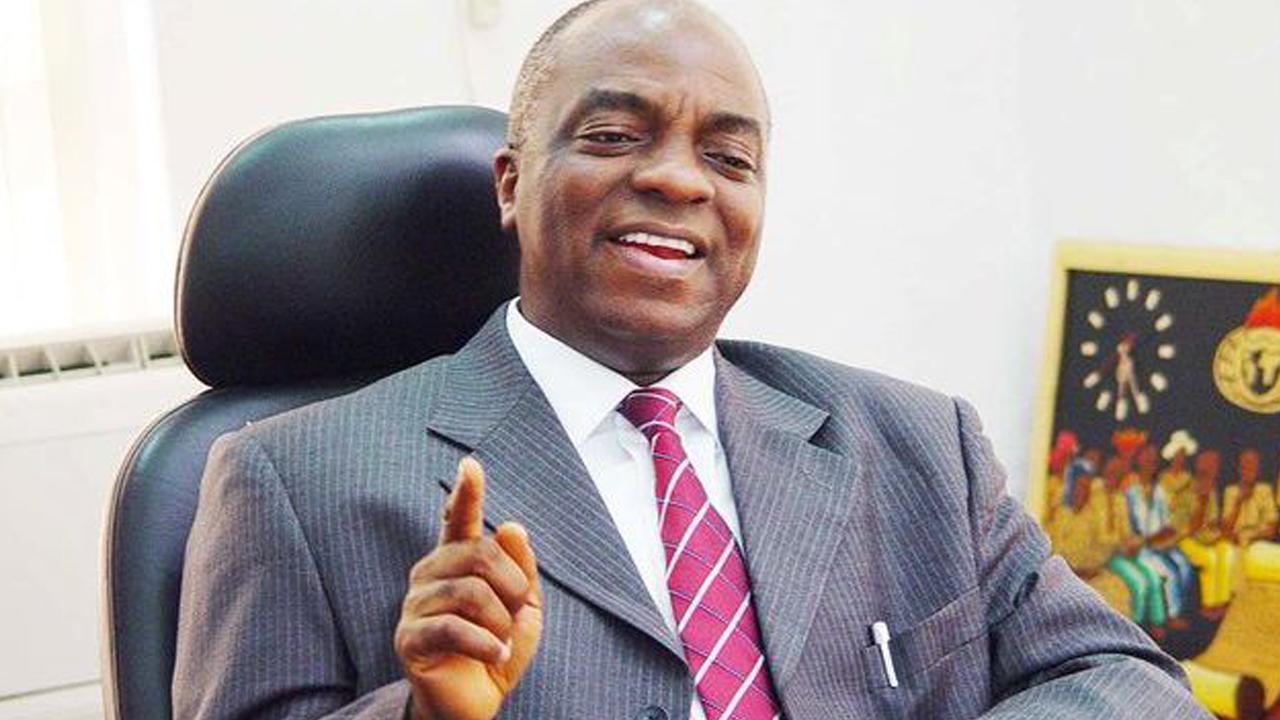 By Sam Eyoboka with Agency reports

PRESIDENT/founder of Living Faith Church Worldwide, also known as Winners Chapel Worldwide, Bishop David Oyedepo on Wednesday shed light on the sacking of some pastors on the payroll of the church.

The outspoken government critic while confirming the development that has dominated the social media space for some days now justified the sack of pastors saying they were “unfruitful” in their assignments.

In a video that has now gone viral Bishop Oyedepo said: ”When we employed 7, 000 pastors at once, social media was dead. We have more employees than most states in Nigeria and we have neither owed them or taken bank overdraft once.

”The pastors were asked to go because they were unfruitful. Many of the churches built can never pay for the church building in 30 years. We have no patience for failure here.

”We have built more than 1,000 churches in rural areas where in the next 30 years, they can never generate such fund, with each costing more than N14 million. We are hunting after souls, not income.

”People are confused about our Ministry. I learnt some fellows said, ‘you know, they are not bringing income, that is why they asked them to go.’

”We asked you (the sacked pastors) to go because you are unfruitful. Unfruitful! Blatant failure. Doing what there? We have no patience with failure here.

”When we employed 7,000 people at a time, social media was dead. We have more employees in this organisation than most of the states.

”No one is owed a dime salary and we don’t borrow, we don’t beg. Ask our bank whether we take overdraft. We are covenant bound, working in the light of God’s Word, enjoying an open Heaven.

”Money: Nonsense! We have never lacked it and yet we have never prayed for it, we are just simply obeying God and He is backing up what He is asking us to do. Awesome God.

”Now the next set is about to be flagged off, just certifying the landed property issues, nothing else. We have no lack of anything. The world is confused. Walking in the light of God’s Word. Please, obey God to the full and watch out for His manifestations in your life.

”We have never seen it ourselves. We just watch God doing it. The only criteria: How many souls have they gotten there? Then, build for them. How many souls? Not once: how much money do they have?

”You want to see what we see, go and do what we do. But if you are not saved, there is nothing you do that matters.”

About 40 sacked pastors in Ekiti State were employed by the church with a target. The more souls won by the engaged pastors, the increase in the income..

The social media should stop the condemnation of the church.

Other Pastors in the church will focus on the mission. God’s work is in need of serious and dedicated people.

2023: Buhari had no succession agreement with Tinubu – Okechukwu – bioreports

Wife of Ex-minister, Amechi dies at 91