The cleric said his gesture was to actualise the late Archbishop of the Church of God Mission International, Benson Idahosa’s dream in life. He urged everyone capable to also key into it. He noted that the donation was not only towards contributing to the actualisation of the late Benson Idahosa’s dream, but also an opportunity for him to contribute to his life. 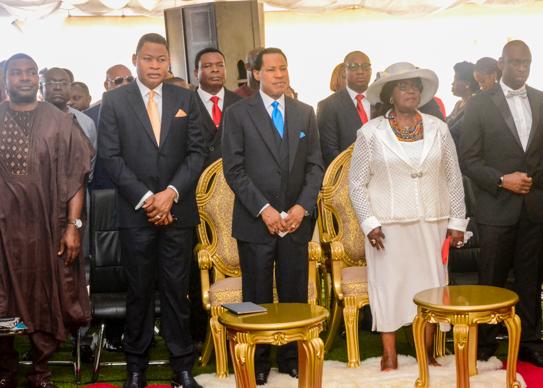 He said: “I am grateful for what Bishop Idahosa was doing. Coming here, I thought about the legacy of Idahosa. I always have it in mind that I am his legacy. We are part of his fruit. I count myself lucky for being given the opportunity to celebrate him. He gave me a picture of what I would become today before he passed on.” 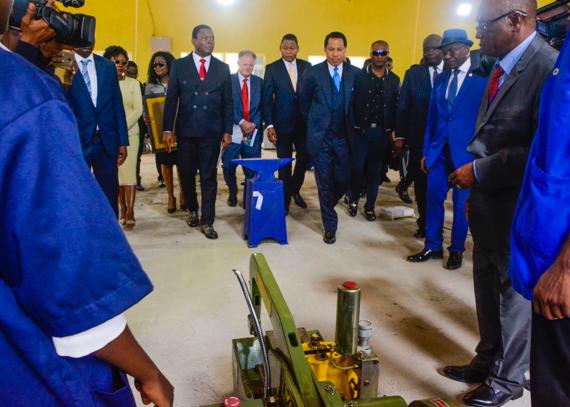 Oyakhilome, who commended the late Archbishop’s family for keeping up his legacy, acknowledged that the person he had become today was sharpened by the late Idahosa and would continue to appreciate it. 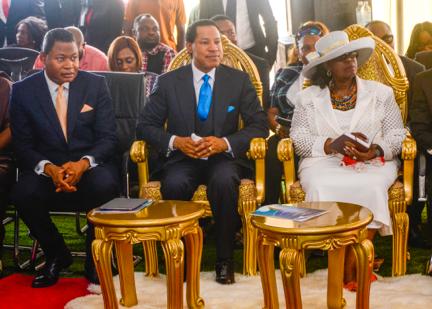 BIU Chancellor and widow of the late cleric, Archbishop Margaret Idahosa, said she never doubted the actualisation of the University, even when some people expressed fear that it would be a tall dream after the founder’s demise. 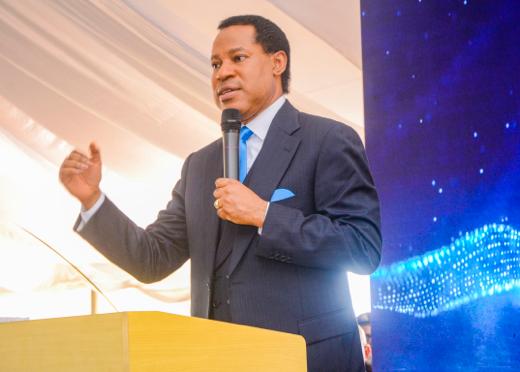 She thanked Oyakhilome for his benevolence and promised the institution’s survival, no matter the circumstances.

It would be recalled that Oyakhilome pledged to build the varsity’s faculty in 2016 and it came to pass four years after. 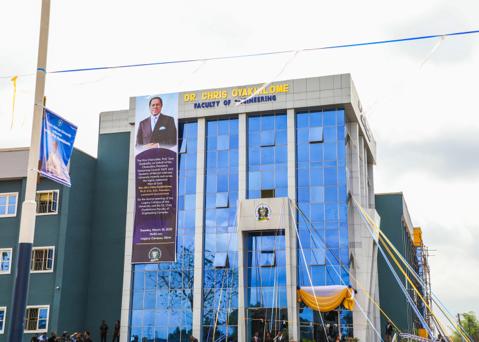 COVID-19: Medical expert explains how Coronavirus will lead to inflation in Nigeria

Covid-19: Panic in Ibadan community over return of Chinese under surveillance

6 dead in shooting at Czech hospital; suspect shoots self