Our investments in infrastructure, security yielding fruits in Abia – Ikpeazu

Governor Okezie Ikpeazu of Abia State has expressed joy that the renewal of infrastructure embarked upon by his administration and the subsequent measures taken to ensure adequate security in the state are yielding positive results through the influx of investors to the state.

The Governor who stated this while commissioning the E- Clinic and Diagnostic Service Aba, said that Abia was adjudged as the Number 3 State in the area of Foreign Direct Investments in the Country following its contributions to the nation’s economy and extolled the courage and foresight of the investor – Mrs Maureen Mgbudem for choosing to invest in the health needs of Aba where she was born and nurtured, and assured of the support of his administration towards the growth of the clinic. 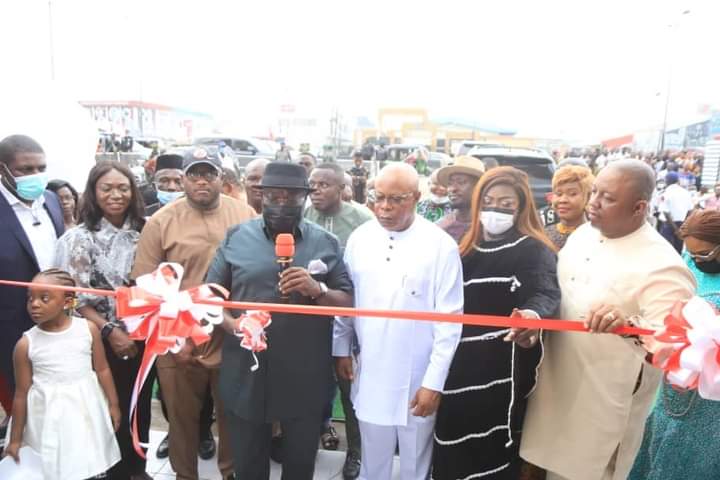 Ikpeazu, who explained that the strategic roads of Osusu and Eziukwu have been reconstructed with Rigid Pavement and will be linked to the Eziukwu market and up to No. 1 Port Harcourt road as well as Ngwa road, thereby providing access for people to the E-Clinic from different parts of Aba, and further promised that his administration will not relent in providing more social amenities to the people.

He appealed to the management of the new health service to be considerate in their billings and made a donation to help take care of people who cannot pay their medical bills and advised Abians to always go for routine medical check-ups to avert the negative results of accumulated health challenges.

In his speech, the member representing Aba South and Aba North Federal Constituency, Hon. Chimaobi Ebisike thanked Governor Ikpeazu for placing Abia on the world map of progress through his infrastructural revolution which has been attracting investors and hoped that more will come to invest in the state. 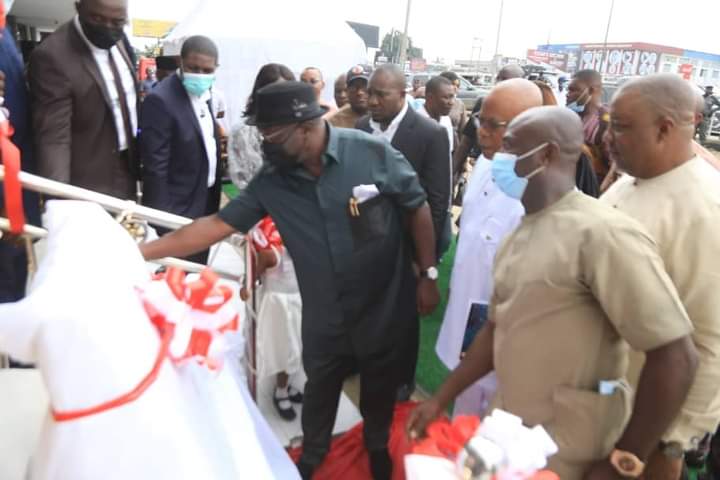 Contributing, the Commissioner for Health, Dr Joe Osuji expressed joy that the improved infrastructure and secured environment which have been the hallmarks of the Governor Ikpeazu administration are opening windows for Investors and appealed to the management of the Clinic to make their bills affordable.

Presenting her address, the Chief Executive Officer, E- Clinic and Diagnostic Service Aba – Mrs Maureen Mgbudem disclosed that the equipment and facilities of the centre are replica of what are obtainable in the best clinics anywhere in the world.

According to her, the clinic was set up due to the enabling environment the Governor Okezie Ikpeazu administration has created in the provision of infrastructure and security noting that the E-Clinic with its first office at Abuja has been discharging social responsibilities and will embark on a 2day medical outreach from Friday 23rd July and encouraged Aba residents to take the advantage of their services. She said she was proud to bring this investment to Aba, a town where she was born and where she grew up, adding that the values of hard work and resilience she learnt growing up in Aba have been guiding her ever since. 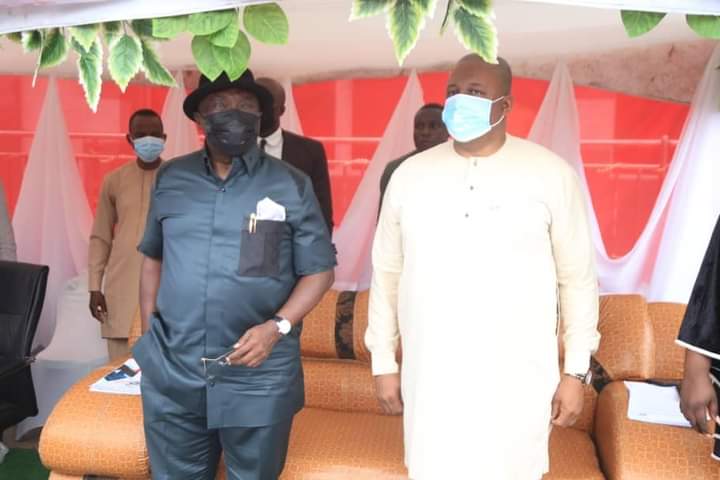 Speaking, the Chief Medical Director of the Clinic, Dr Osinachi Nnadi said the 30 bedded clinic is positioned to professionally attend to the health needs of Aba residents and thanked the State Governor Dr Okezie Ikpeazu for making it possible for the E-Clinic to come to Aba adding that the development has provided new employment opportunities to the people.

The clinic is located at Aba Owerri Road off Eziukwu Road, just after the Railway Crossing, Aba.

Meanwhile, Governor Okezie Ikpeazu has said despite the economic challenges confronting the nation, his decision to harness the ingenuity and creativity of Abians is gradually paying off as the God’s Own State remains the SMEs capital of the nation. 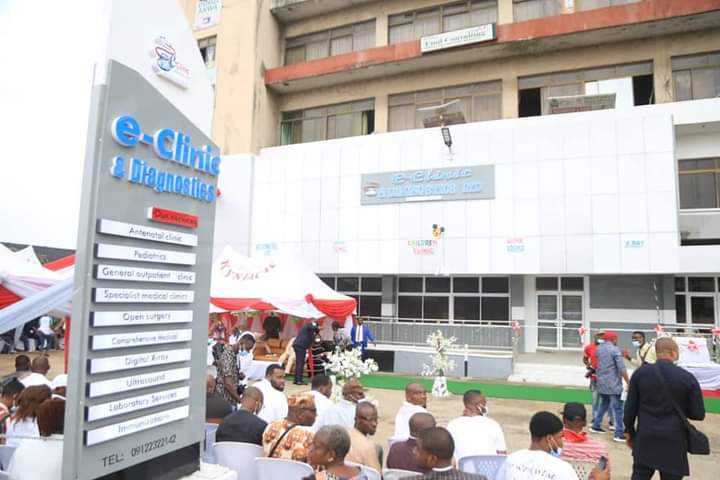 The Governor stated this while featuring in a political programme on the state’s owned radio station, BCA and monitored by bioreports on Tuesday.

He noted that since assumption of office in 2015, his administration has focused on prioritizing what is best for the people, hence, the reason he pays attention to Aba, which, as the commercial nerve centre, is the state’s hen that lays the golden egg.

The State Chief Executive noted that he hopes to see an Abia free from dependence on federal allocation based on the revenues that can be generated from the Enyimba City if the right developmental structures are fully put in place. 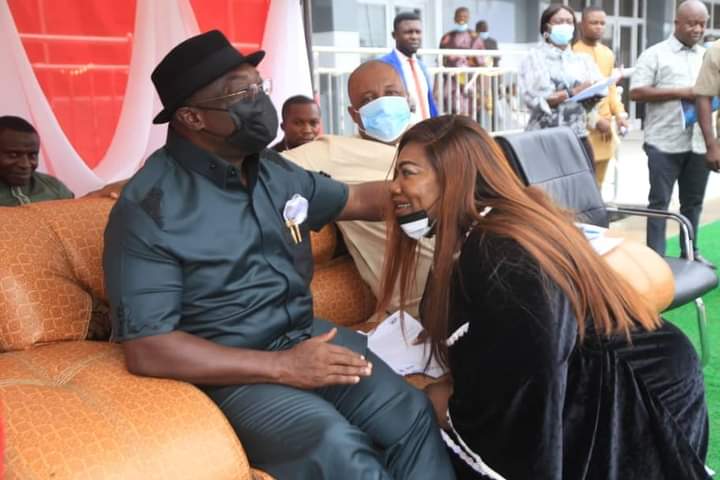 Varane Pens Emotional Message Ahead Of Departure For...

‘You can’t succeed outside your educational qualification’, says...