The OAP was quite vexed that the singer had the audacity to ask Nigerians to beg his wife after doing the deed on his own.

N6 could not wrap his head around 9ice cheating on his wife and then making a video with the side chic in a hotel room. 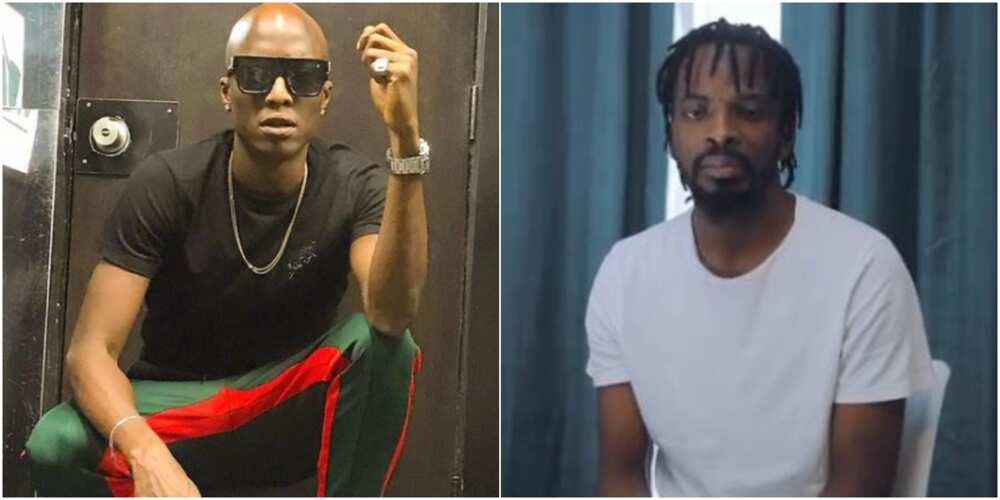 OAP N6 had words for 9ice after he cheated on his wife and asked the public to beg her.
Photo: @n6oflife, 9iceofficial.
Source: Instagram

The on-air-personality reprimanded the singer for not letting his wife grieve and planning her next action after the gist leaked on blogs.

He said that 9ice instead chose to make the matter about him by releasing a ‘pathetic video’ of him asking the public to beg his wife.

The media personality ended his rant by saying he blamed Nigerian women who keep ignoring a person’s track record for reasons best known to them. 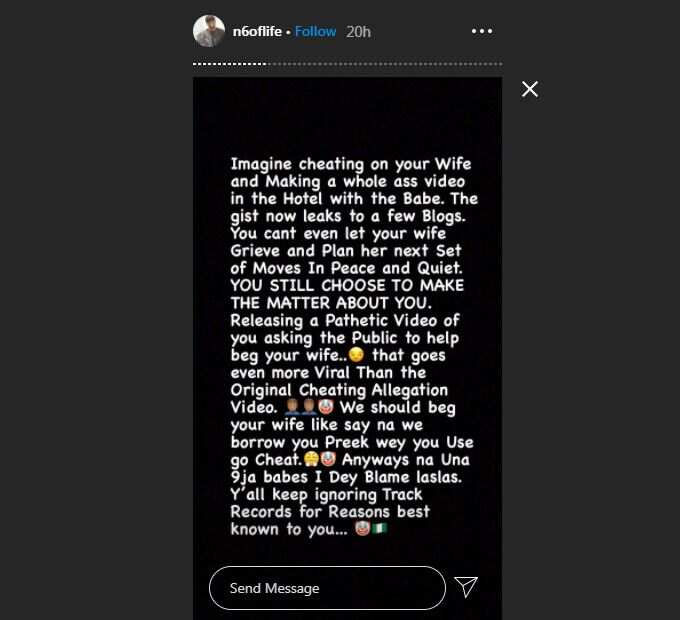 In other related news, Bioreports reported that 9ice’s ex-wife, Toni Payne, recently took to social media to react to the singer’s cheating scandal.

Toni Payne was also dragged into the situation by online trolls who also claimed that she cheated on 9ice during their marriage.

They arrived at this conclusion because of a song the singer had made in the past.

Well, in a post shared on Instagram story by Payne, she slammed those who accused her of cheating on her ex-hubby. She added that the song in question had nothing to do with her and that she even mixed and mastered the song.

Our Reporter The Department of Agricultural and Environmental Engineering, Faculty of Technology, Obafemi Awolowo University (OAU), Ile-Ife is set to...