– Nollywood actress Empress Njamah has been a strong pillar of support for her friend and colleague, Ada Ameh

– Empress noted that Ada was always bullying her at different times

Friendship is a beautiful bond and the support it offers helps one get through trying times.

Nollywood actress, Empress Njamah has been at the forefront of support for her colleague, Ada Ameh who lost her only child recently.

In a video the actress posted on Instagram recently, she shared a screenshot of Ada apologising and also begging for her food to be brought to her.

Empress decided to ask fans if she should forgive the actress and take the food to her, even though she quit.

She also stated that she would overlook Ada’s bullying and consider her constant prayers. 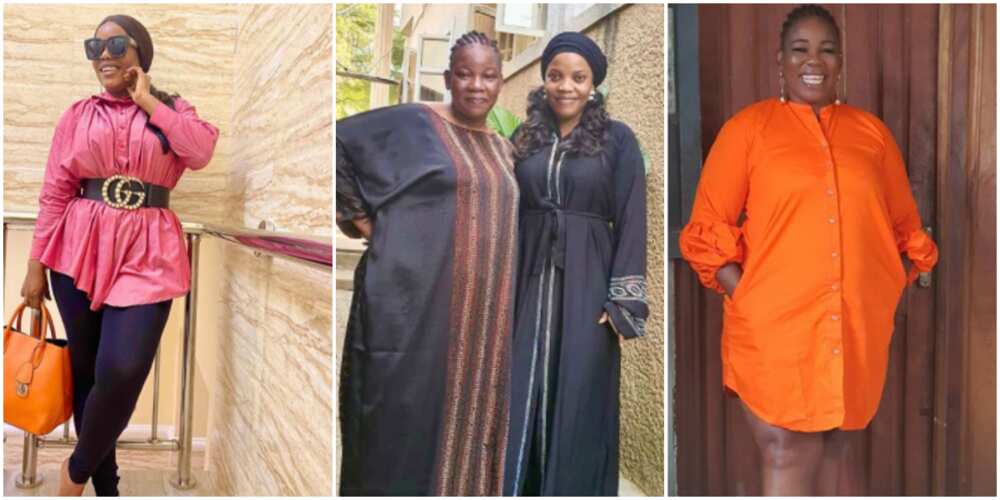 The movie star finally said if she got a lot of yes from people, she would reconsider.

In the videos attached to the post, in the first clip, Ada was seen playfully insulting her friend as she tried on a wig.

In the other clip, however, she prayed for her friend and praised her for making her beautiful.

“Should I sorry for her and take food to her? Even though I quit?…For the sake of her regular prayers, not the constant abuses and domestic violence. If I get loads of YES I fit consider @adaameh fingers crossed.”

In other news about the actress, Bioreports earlier reported that Ada Ameh took to social media to appreciate her fans and colleagues who stood by her during her trying times.

In the video she shared on Instagram, the actress who recently buried her child in Abuja gave God the glory and said she needed to do the video because she could not thank people individually.

Not all actresses are prostitutes – Titi Adeoye | Bioreports

UK to borrow £394b to increase doctors’ pay, tackle recession

Our Reporter The United Kingdom (UK) is set to borrow £394 billion to deal with the economic impact of the...

Turning the table on poor state of primary healthcare