Nigerians share funny reasons their lovers gave for breaking up, many react

– While some relationships are meant to lead to marriage, others will fail due to one reason or another

Nigerians have taken to social media to share funny reasons their lovers gave for breaking up with them.

@instablog9ja asked tweeps to share the reasons their lovers gave for breaking up with them and Nigerians flooded the comment section with their experiences.

Bioreports selected 5 of the funniest reasons

“He said I’m brilliant than he is. Makes him feel inferior. That if we get married, people will say the kids got their intelligence from me and he doesn’t want that. I was like W*F bruh.” 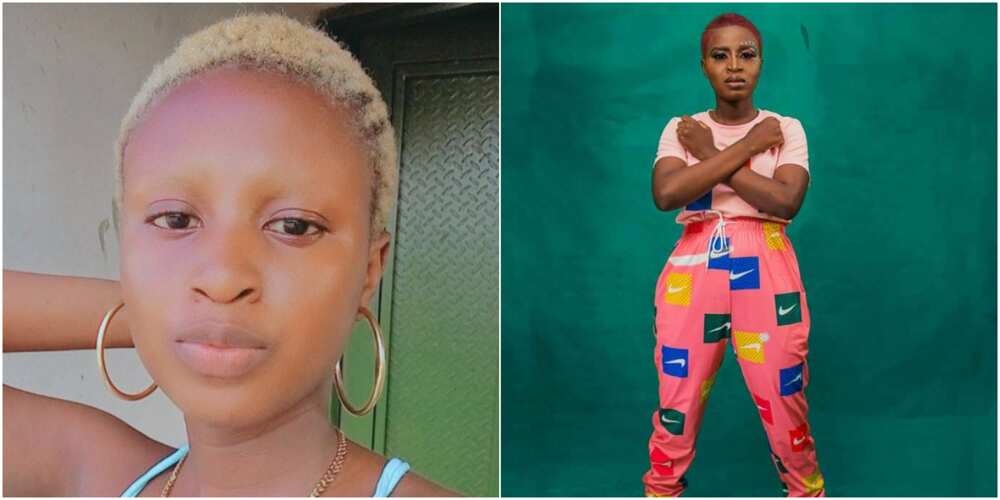 The young lady said her lover broke up with her over inferiority complex.
Photo credit: @_KleoPahtra
Source: Twitter

“Dude said he knows I would leave him one day, so he had to leave me first. Mad people everywhere. To the Glory of God, dude is still single”

“He had a dream that I cheated on him. So he started acting up cos he believed I was definitely cheating.” 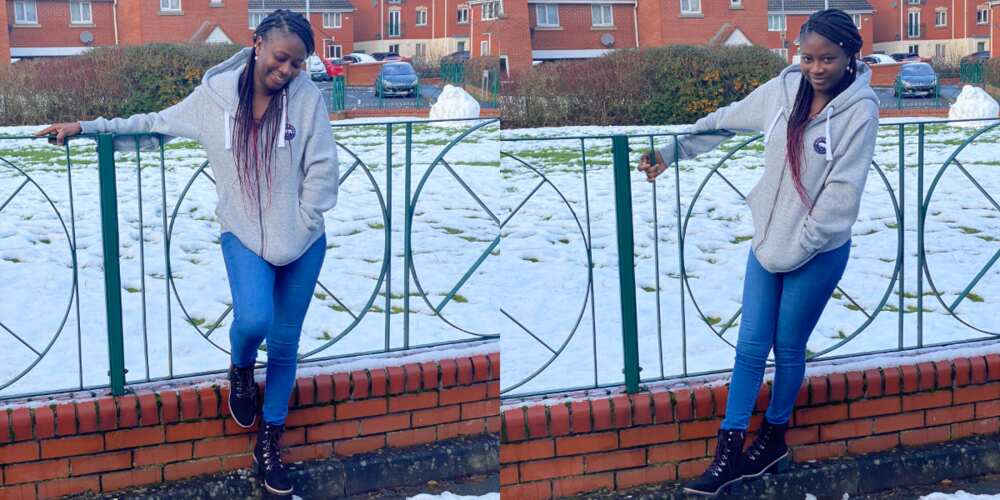 She said her lover broke up with her because he had a dream that she cheated.
Photo credit: @mseyitayo
Source: Twitter

“After dating for 3weeks. He said his girlfriend apologised and they were back together. So it’s better to break up with me since we had just started dating.” Natasha said her lover broke up with her because he made up with his ex.
Photo credit: @symplynatasha
Source: Twitter

‘Same thing happened to me o bet my own nah just two weeks..”

See the emotional note this female corper wrote to her dad who sells so she can go to school (videos, photos)

“Thank God he was honest with u. If it is some guys they will not tell you and keep u as their side chick. He is truly a honest man”

5. @OfficialElkings shared his own experience:

“That I’m too peaceful!! I don’t know.. Maybe cos I don’t hit her, and I don’t allow our quarrels turn to fight. I will still say sorry. It still confuses me. But we move since.”

In a previous report by Bioreports, a young Hausa lady identified as Salmerh Umar took her search for a husband to social media as she urged Nigerians on Twitter to pray for her.

Salmerh, who is from Gombe state, shared two pictures of herself on the social media platform to let people know how beautiful she is.