– Popular Nigerian singer, Chibuzo Oji aka Faze of the defunct Plantashun Boyz group, is in mourning

– The singer took to social media to announce the death of his twin sister, Ifeyinwa

The music star who was obviously in low spirits took to his verified Instagram page to explain that his twin, Ifeyinwa, gave up the ghost just two days to their birthday.

Explaining further, the Originality crooner said that their family was drawing strength from the knowledge that she no longer had to deal with the problems of the world because she is in a better place. 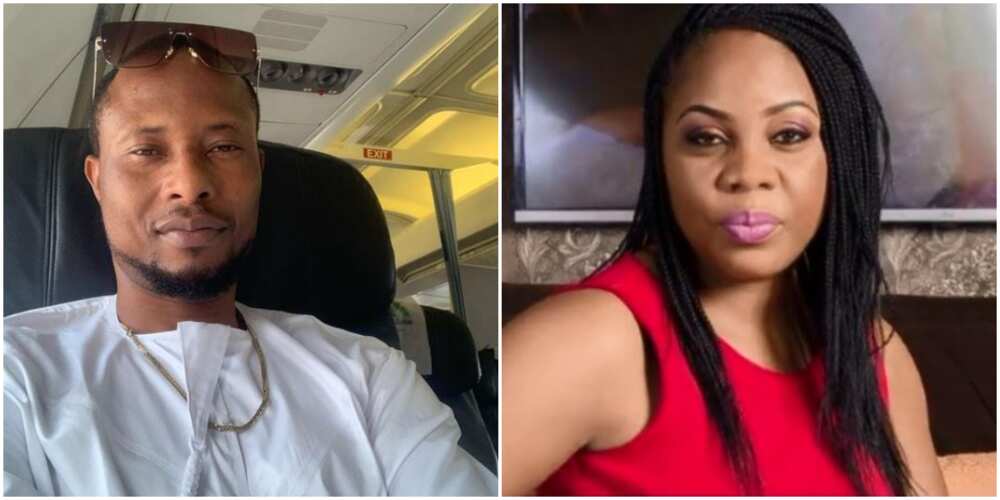 “It’s a sad day. My Twin sister has left me just two days to our birthday. We the Oji family take strength in knowing that she’ll never have to deal with this world’s problems anymore. We know she’s in a better place now.”

See the compilation of the singer’s late sister’s photos below and his caption:

So sad. RIP to the dead.

In other news, Bioreports earlier reported on Nigerian model, Sandra Ofili, who lost a set of twins one month after her wedding.

In the post, the ivory beauty made a resolve to stop remembering January 29 – the day she lost the twins – as the worst day of her life but instead, a day she gained two angels.

Nothing Is Beyond The Realm Of Possibility