A Nigerian man, Kene Ilochonwu, has made the nation really proud as he became the first black bencher that was elected to the Law Society of Alberta.

Kene who is a legal counsel with Parkland Corporation said he did not know that he would make history as the first black person.

He said that after winning the election, he got so many messages of congratulations from the minister of justice and all the friends he has all over the world.

What made his feat a significant one is that since the society was formed 113 years ago, it has never had a black bencher. 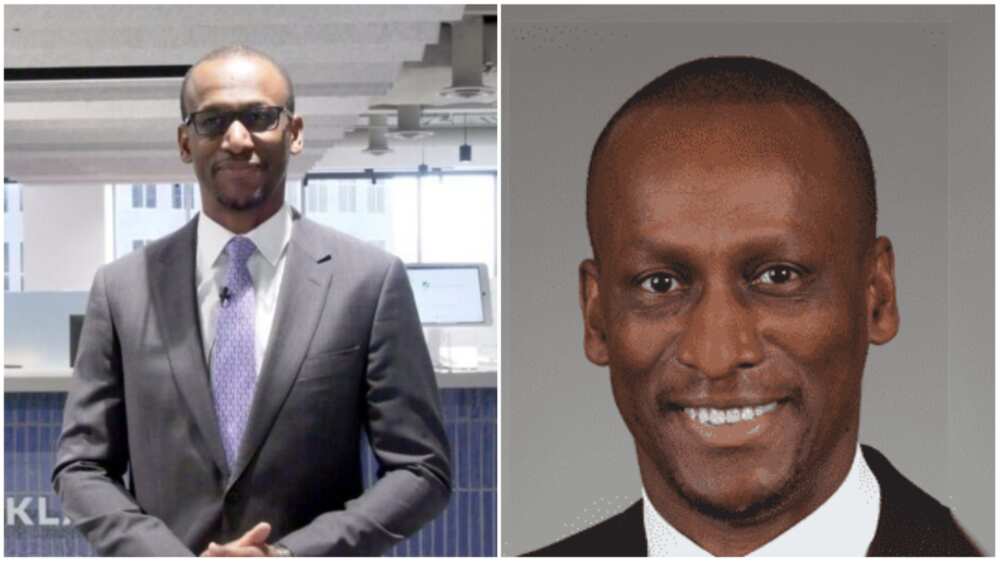 The Nigerian man said that he will be bringing diversity to the bench.
Photo source: How Africa
.

“Being the first Black person being elected shows that we are moving forward. It shows that the law society and lawyers in Alberta have created this environment to make it possible.”

The Alberta society is made up of 24 members out of which 20 must be lawyers and the other four members of the public are appointed by the minister of justice.

Ilochonwu said he would be bringing diversity to the bench and enrich opinions which will make decisions more informed and inclusive.

The Nigerian got his law degree from Abia State University in 1997 and finished from the Nigerian Law School in 2000.

After that, he proceeded and bagged his master’s degree in information technology and telecommunications law from the University of Strathclyde Glasgow, Scotland in 2004.

The Nigerian said that he would like more people represented in the society, saying his is the beginning of many glorious things to come.

Meanwhile, Bioreports earlier reported that a Nigerian woman, Esther Agbaje, won her election into the Minnesota House of Representatives in the US general elections on Tuesday, November 3.

With the new seat, she will be representing District 50B in the House. It should be noted that she contested on the platform of the Democratic-Farmer-Labour Party (DFL).

Physically-challenged artist stuns people with his dedication as he paints with his mouth, teeth (photos)

Physically-challenged artist stuns people with his dedication as he paints with his mouth, teeth (photos)