– According to him, he wrote WAEC 20 times and would be graduating as a medical doctor at 22 soon.

A young man identified on Twitter as Bryson set Twitter on fire recently with his exaggerated inspirational story.

According to him, he wrote the West African Examinations Certificate (WAEC) examination 20 times and eventually passed on his 21st attempt. 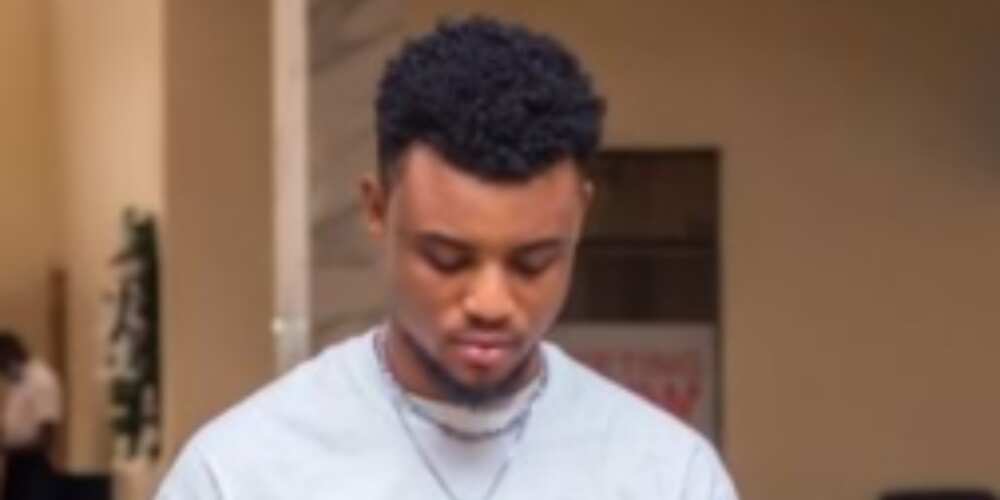 Bryson further said that he had multiple businesses as well and would graduate as a medical doctor at 22 soon.

“I failed WAEC 20 times, I eventually passed the 21st time. I’m currently in my sixth year in the university and I own many businesses. I will graduate in few months at 22 as a Medical doctor. If I can do it, then you can!!!”

He also assured people that they could achieve the feat as well.

Nigerians took to the comment section to debunk the hilarious claim as well as share their own exaggerations.

Oustin stated that he was aborted six times because his father was not ready.

Lord Sammie said that he knew someone who failed WAEC 26 times and still graduated at 20.

Benue Breed replied that he failed JAMB 17 times and would soon become a chartered accountant at 21.

In a follow-up tweet, Bryson revealed that he simply spoke like a motivational speaker, and stated that they were all scammers.

Meanwhile, Bioreports earlier reported that Twitter users were surprised as a man refunded the money she mistakenly sent to him.

According to her, when she contacted the person to inform him of her mistake, he begged her to be patient with him.

The man fulfilled his promise and sent back the money. As soon as she received her money, the excited young lady took to social media to share the news with her followers.

Street Gist: What if your husband is sleeping with your sister? | Bioreports

Check out photos of Nigerian lady on hijab who ‘looks like’ Nicki Minaj, her comparism stirs angry reactions from many people