– According to the man identified as Idris, he recently got married to another wife

In the post which he shared on Facebook, he stated that men who thought they were wise and decided to stick to just one wife had useless dreams because it would not work. 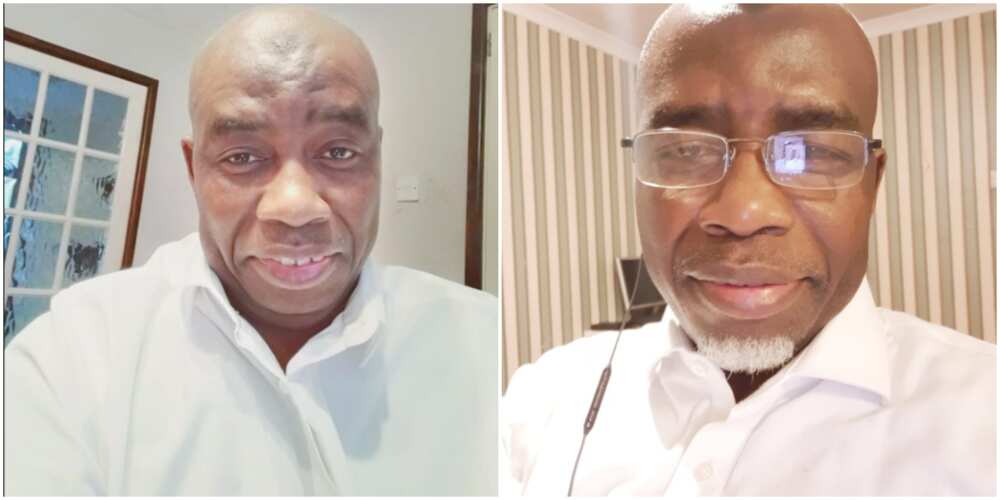 Idris also mentioned that there were plenty of good women who were unmarried because men refused to take in more wives, so in that light, northern women needed to fear God and embrace polygamy.

“Oh people, in the north we have a lot of good wives, and those who want to get married, but there are no men who have the heart to marry. Most of the men who have more characteristics fear their wives, because they run away from what follows! May your people be destroyed! I am advising our husbands with good character, please for the sake of the prophet, we should increase marriage, to help save the people.”

Meanwhile, Bioreports earlier reported that a married woman wrote an open letter to a man who had been crushing on her for 6 years.

Agoro in her letter explained how the man, Sola Fakeye, had been causing her pain just like she innocently caused his.

Writing further, Adeola added that by her calculation, Sola had been on her case for about six years and her children had started and finished school in that period.

Street Gist: What if your husband is sleeping with your sister? | Bioreports

How Brie and Nikki Bella “Let Loose” While Celebrating Their Birthdays

How Brie and Nikki Bella "Let Loose" While Celebrating Their Birthdays