A Nigerian lady identified with the Twitter handle @Qpid_Adannaya has said she will be walking down the aisle with a man who borrowed her earpiece and never returned it in 2016.

The young lady, who took to the microblogging site to make the disclosure, said she met her lover in National Youth Service Corps (NYSC) orientation camp in Enugu. 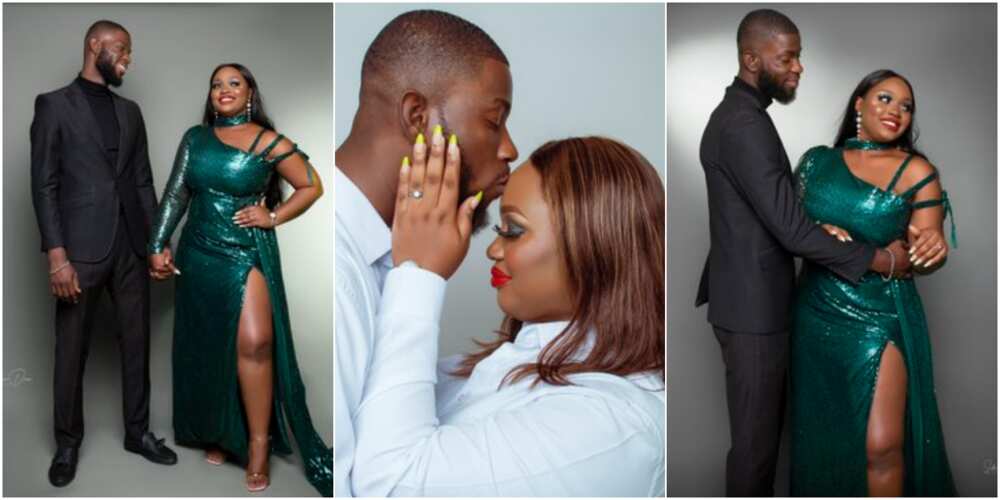 She said she was able to find him the following day because he was tall.

According to the young lady, she insulted him when he found him and that was the beginning of their love journey.

“2016, NYSC Orientation Camp Awgu Enugu. He asked to borrow my earpiece. I obliged. He disappeared with it. I found him the next day..(His height gave him away.) I insulted him.. Called him a thief.. Then he stole my heart too.”

After the young man’s admission, @_Olayimika told him that his sliding into her DM on a Monday morning was a sign of goodness as if knowing that he would be engaging her two years later.

Get an Apple Watch Series 5 for just $309 – Bioreports