Part of the statement read:

“Tobi brings immense creativity and technical insight to the search for ways to prompt the immune system to more effectively recognize and destroy malignant cells in the microtumor environment.

“We are so pleased to have him joining our cohort of dynamic, early-career investigators.” 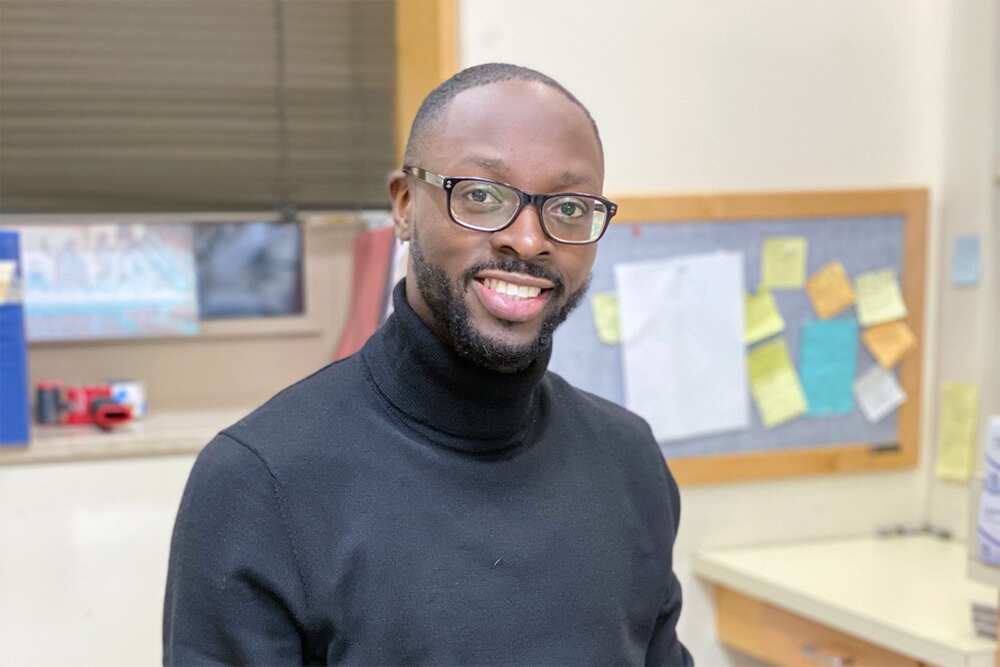 Oni, who grew up in Ikare-Akoko, Nigeria, earned a BS in biology in 2011 from State University of New York at Plattsburgh and a PhD in cell and molecular biology in 2020 from Stony Brook University, where he won the institution’s Scholars in Biomedical Science award.

The chairman of the Nigerians in Diaspora Commission (NIDCOM), Abike Dabiri-Erewa, took to her Twitter page to celebrate the Nigerian pilot recently.

Meanwhile, the projected United States president-elect Joe Biden will be announcing a Nigerian-born attorney, Adewale ‘Wally’ Adeyemo, as deputy treasury secretary according to media reports monitored in the US.

According to the reports, Adeyemo will serve under former Federal Reserve chair Janet Yellen, who will be appointed to lead the US Treasury Department.