Former Anambra state governor, Mr. Peter Obi, has declared that the reason Nigeria tends not to be working at this moment is that many individuals in various offices were recruited based on sentiment.

Obi, a former vice presidential candidate of the Peoples Democratic Party, made the comment on Wednesday, January 13 when he commissioned a project in Rivers state. 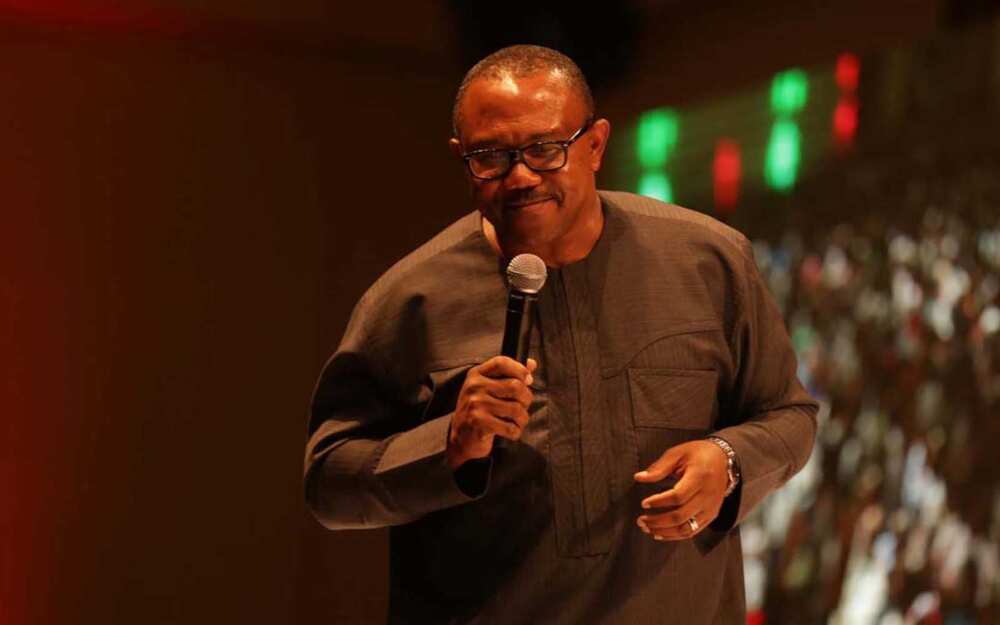 Obi decried the fact that people are recruited based on sentiment in the country.
Photo credit: @theplatformng
Source: Twitter

“The reason Nigeria is not working today is that people have been recruited based on sentiments.

“If we have to recruit you to be local government chairman, governor, vice president, president, and minister, it must be based on capacity and competence, which are viable not what we are doing now and the country is collapsing.”

Meanwhile, civil society organisation, Yiaga Africa has called on government at all levels in Nigeria to ensure that its policies and decisions are youth and gender-responsive, saying there is a need for consistent engagement with the government not just at the federal level but at the state level.

“We need to start engaging the state assembly to deliver on their mandate to meet the needs of the people and providing oversight to ensure that the executive is delivering on its mandate.”

Similarly, Governor Ifeanyi Okowa of Delta has stated that his administration took the empowerment of youths seriously because of their belief that the engagement of young people would engender peace in the state.

He stated that his administration was doing a lot in skill acquisition because he believes that no amount of projects will bring peace to the communities if the youths and women were not gainfully engaged.

“The more youths we engage, the more skills they acquire, and the more peace we are likely to have but more importantly, the more productive youths we will have in the state.”