A goal each from Mauro Icardi and Neymar in the 39th minute and 85th minute ensured Dimitri Payet’s effort ended up a mere consolation in the end.

This has now taken Neymar’s title haul since his move to Paris in 2017 to nine but the high point of the game happened outside of the pitch.

The former Barcelona winger was said to have attacked Alvaro Gonzalez on the pages of social media – the same player he had issues with during their Ligue 1 meeting last September. 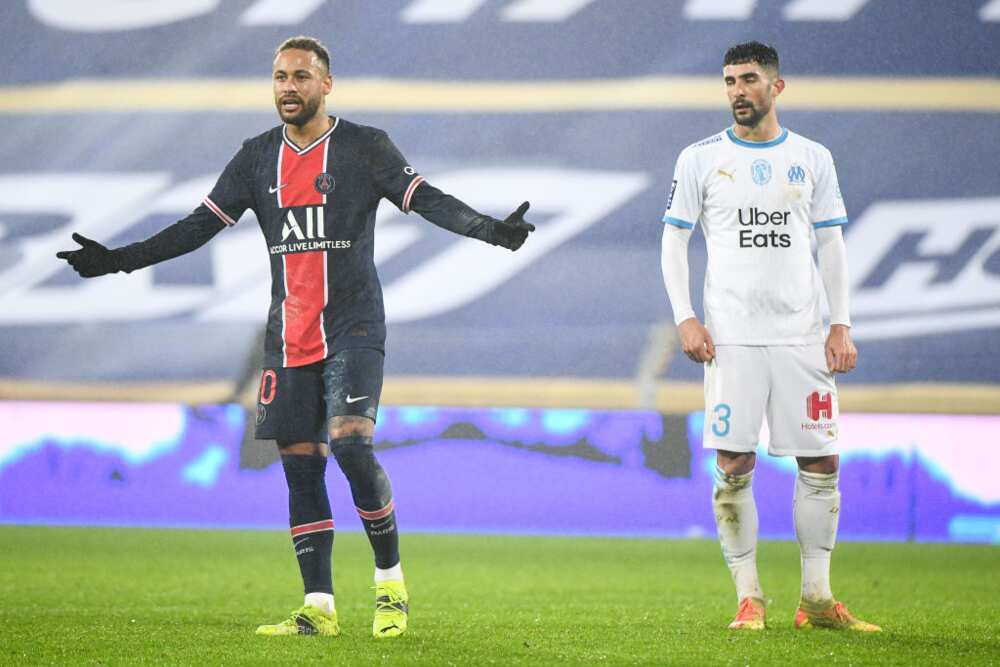 He accused the Spaniard of racism during the game but the Marseille star was not prosecuted based on lack of evidence.

Neymar featured for just 25 minutes and recorded his name on the scores sheet from the spot-kick – a goal which proved decisive for the Parisians. The Brazilian went ahead to post on social media:

“My parents always taught me to take out the trash. Go OM always.”

“And you forgot how to lift trophies.”

Gonzalez responded with a photo of Pele holding three World Cup trophies, alongside the message:

“You will be forever in The King’s [Pelé] shadow.”

Ouch. But Neymar then finished by adding:

“And so you will be forever in mine [shadow]. I made you famous. You’re welcome, ‘Fenômeno’.”

Ultimately, it was Neymar who had the last laugh by helping PSG to lift the trophy. Perhaps he should have left it there.

Bioreports earlier reported that the new Paris Saint-Germain manager Mauricio Pochettino has won his first-ever trophy after guiding the Parisians to the French Super Cup title.

The 48-year-old who lost the Champions League final as well as the League Cup has started-off on a sensational note at his new club.