– A 39-year-old woman, Ebony Thomas, has encouraged people who may feel that time is passing them by as she said she got her degree at 28

– Despite the challenges she faced in the course of her life, the woman said at 39, life is just beginning for her

A woman with the Twitter name, Ebony Thomas, has inspired many tweeps with her success story as she rolled out the timelines of her life.

In advising people not to look at anybody’s clock in life, Ebony revealed that despite the fact that she got her degree at the late age of 28, she still triumphed.

Despite the fact that her life took her hit at 30 as she battled depression, nine years after she made her first six figures.

Many have reacted to her tweet. As at the time of writing this report, her tweet has got over 80,000 likes with more than 1,000 quoted replies. 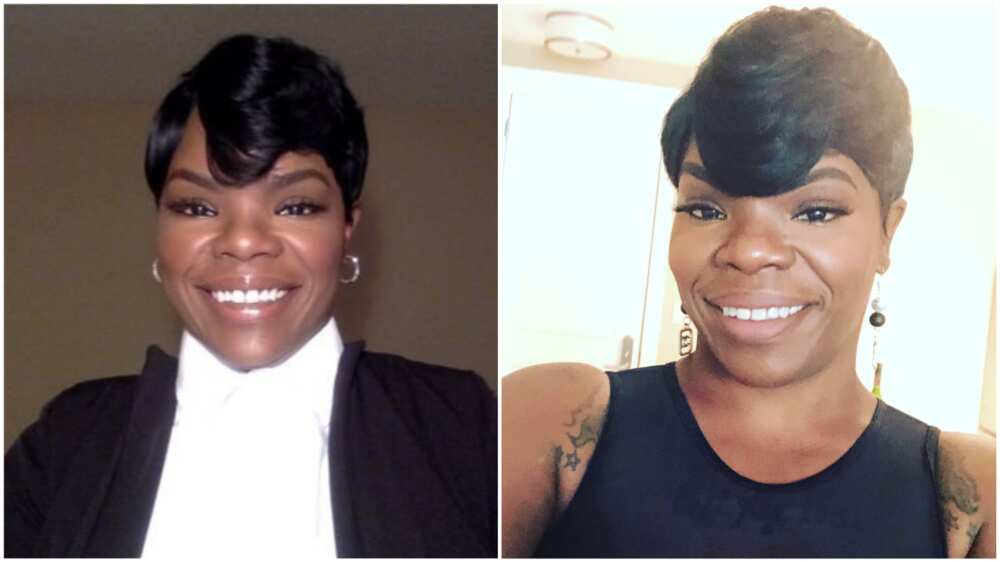 Below are some of the ways people reacted:

“I will be 30 at the end of this month and I feel I shouldn’t celebrate so that people won’t start asking questions but truthfully, I want to go for a photo session and have put it all up on my social media account and also celebrate… I still dey think sha”

“Really needed to see this. These are my favorite testimonies. I’m only 22, have my own place with no parental help, about to graduate early, and still feel like everyone around me is years ahead & im slacking. I have to remind myself to be proud of how far I’ve come”

“Thank you for sharing this. I needed to see it because I just feel like a failure sometimes. Deep down I know you arent suppose to compare yourself to others but it’s just really hard when you feel like you are at a stand still.”

Meanwhile, Bioreports earlier reported that a young man with the Twitter handle, @brykelbriza, generated a lot of controversies online after he posted the photos of his mom on her graduation day.

In a post on the bird app on Wednesday, October 21, the man thanked God as he said that his beautiful mother gave birth to him when she was a teenager at 16 years old.