– Jose Mourinho may not last as Tottenham boss until the end of the season, Oddschecker predicts

Jose Mourinho’s future at Tottenham has been predicted as Oddschecker believes the Portuguese boss will be sacked this season.

The Special One’s side were humbled to a 1-0 defeat by Everton courtesy of Dominic Calvert-Lewin’s goal in the opening day fixture.

And Oddschecker have predicted that among the top six managers in the English topflight division, Mourinho will be first on the list to be shown the door. 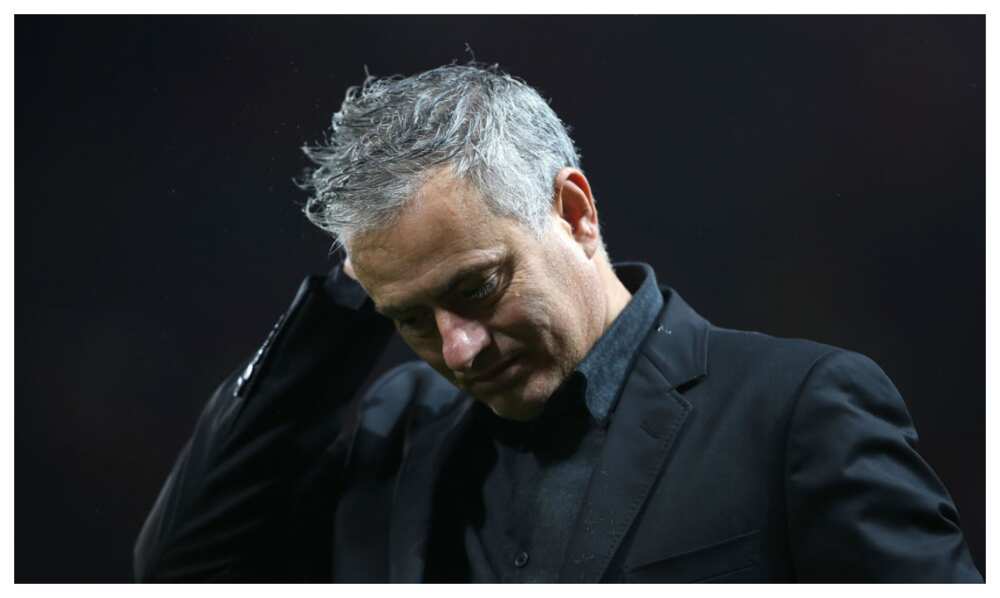 “After ending last season so strongly, many were feeling positive about Spurs and Jose Mourinho this season, but one poor performance and result has seen the negativity return with a vengeance.

“While Spurs were atrocious against Everton on Sunday, it’s unlikely Mourinho will be next in line for the chop, particularly with so many other sack race candidates in the mix.”

On the other hand, West Ham United boss David Moyes is number one on the list after the Hammers were beaten by 2-0 at Newcastle.

The Englishman was subbed off at half time and Agbonlahor claims he got the information from a likely source that both player and manager are not on good terms.

Agbonlahor told talkSPORT: “I feel like they need a No. 10 as well because I’m hearing from a good source that Dele Alli and Mourinho have fallen out.”

Ahmed: Evidence of utilisation now basis for release of funds

DJ Switch: Life is good as a female Disc Jockey