Kenyans, stay off Simba SC, it is not your team – Manara

The Englishman was subbed off at half time and Agbonlahor claims he got the information from a likely source that both player and manager are not in good terms. 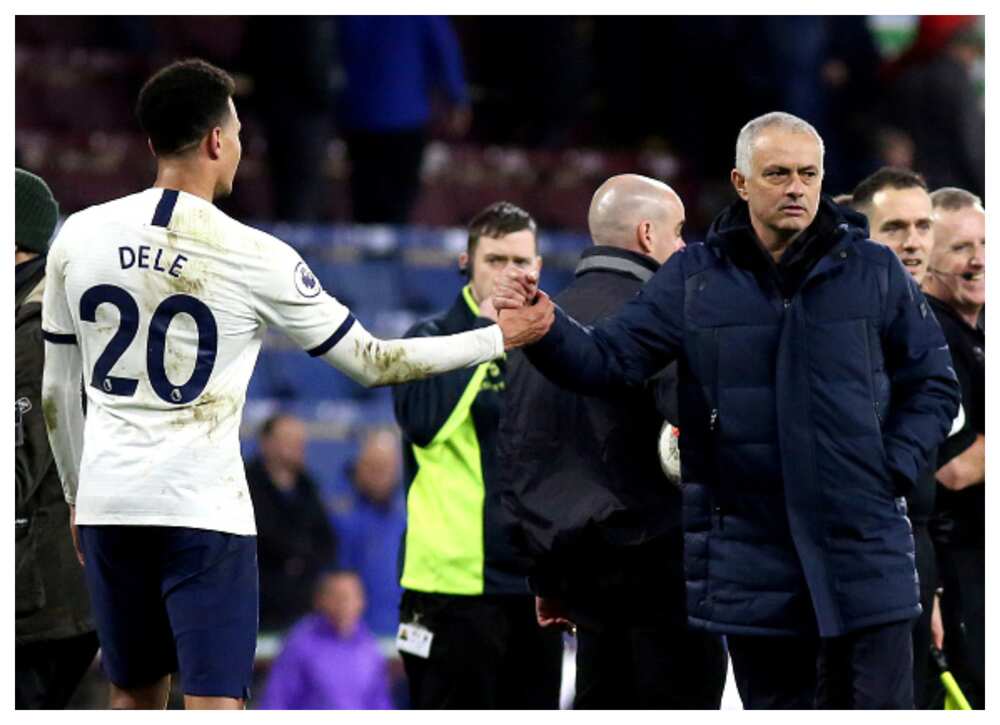 Agbonlahor told talkSPORT: “I feel like they need a No 10 as well because I’m hearing from a good source that Dele Alli and Mourinho have fallen out.”

After the defeat to Carlo Ancelotti’s side, Mourinho said in a post-match interview that he subbed Alli off because he wanted more creativity in the midfield, calling his team lazy.

The Portuguese boss also said he wanted to sign another striker to help reduce the pressure on Harry Kane.

Agbonlahor who played over 300 times for Villa and won three England caps said he believes Spurs need another frontman.

He added: “There’s a lot of pressure on Harry Kane.

“I feel if they don’t get a striker and get off to a bad start, I can see Mourinho walking or getting the sack.

“He is used to spending money. He is not used to begging for a striker.”

Meanwhile, Bioreports had earlier reported that Jose Mourinho is keen on adding more attacking options in his squad after Tottenham were comfortably beaten by Everton in the Premier League.

And Southampton striker Danny Ings is number one on the list following his 22 league goals for the Saints in lasts season’s campaign.

According to Football London, Spurs are keen on the England striker who helped Southampton finish in 11th place last campaign.

Bioreports also reported that Jose Mourinho has indirectly lashed out at newly signed Napoli striker Victor Osimhen for refusing to join Tottenham because of having competition with Harry Kane, according to bioreports quoting Sporting Life.

The Nigerian international was been linked with several top clubs in Europe following his impressive performance for Lille before finally settling for Napoli for a record fee.

Osimhen’s agent Ariyo Igbayiola claimed that he had discussions with Mourinho before the 21-year-old joined Gennaro Gattuso’s side.

Get a room! Fans tease Banky W and wife Adesua as they wrap arms around each other in loved up photo